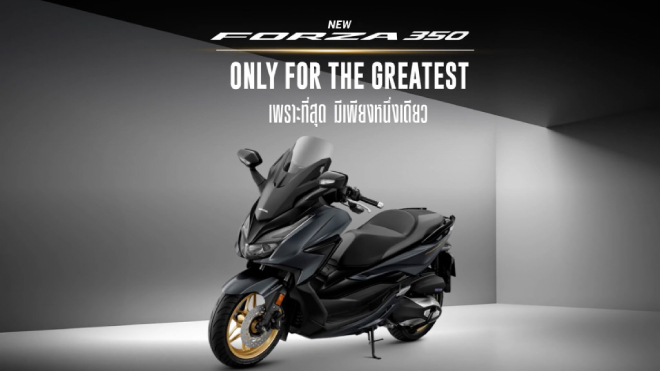 Honda Thailand has just released the latest line of maxi-scooters, among which latest is the 2022 Honda Forza 350. Interestingly, this model is more sophisticated as it is equipped with the Roadsync feature, capable of connecting to smartphones. Roadsync is the equivalent of Y-Connect on the Yamaha Nmax and Aerox 155. 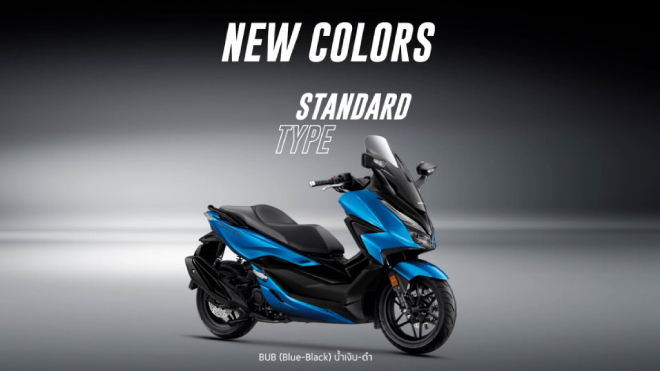 Roadsync’s operating mechanism might be based on a smartphone voice control system via Bluetooth. With the new Forza 350, there is an additional navigation button on the left handlebar. Furthermore, there is also a new speedometer panel using a combination of analog and digital technology. The control dial shows phone commands as well as multimedia such as music and navigation.

Other equipment of Forza 350 inherits from the previous generation: 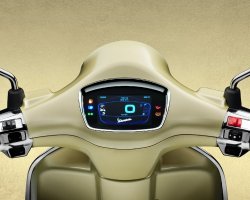 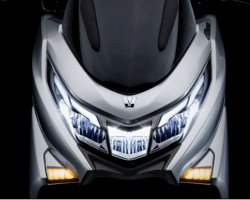 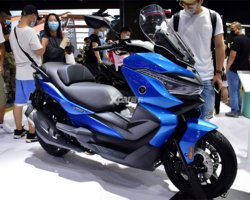 Launch of LX350T-5 scooter: A BMW and Voge colaboration 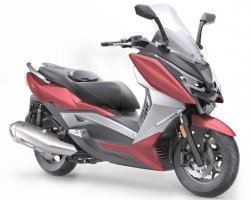