The new 2023 Ducati Panigale V4 superbike has been launched in the Southeast Asian market with two equipment versions, updated with a series of new equipment. Acting as Ducati’s flagship superbike, the 2023 Ducati Panigle V4 has been officially updated and sold in the Malaysian market. In which, the standard version of Panigale V4 has a listed price of RM 145,900 (VND 762.65 million), while the Panigale V4S edition with electronic suspension has a list price of RM 188,900 (VND 987.42 million). The electronics package on the new Panigale V4 is now upgraded, including new engine brake control (EBC), EVO 2 software, along with 3 levels of driver options and other digital finetunes. Developed to optimize engine braking under rear-wheel load, EBC increases the driver’s approach to extreme speeds, allowing the vehicle to increase cornering stability. 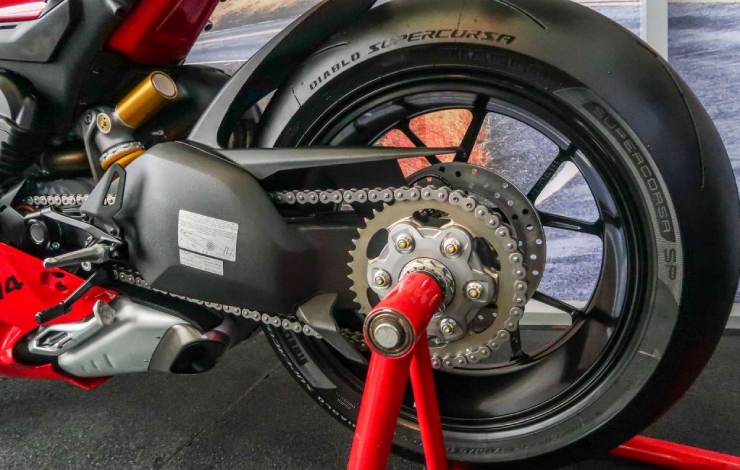 Another equipment that has also been updated is the Ducati DQS, which makes the gear shift smoother at all angles of throttle opening, partial or full turn. That helps the driver shift gears without interruption. With Race mode, when the throttle is fully opened, this system will help regulate fuel injection and provide linear power transmission. 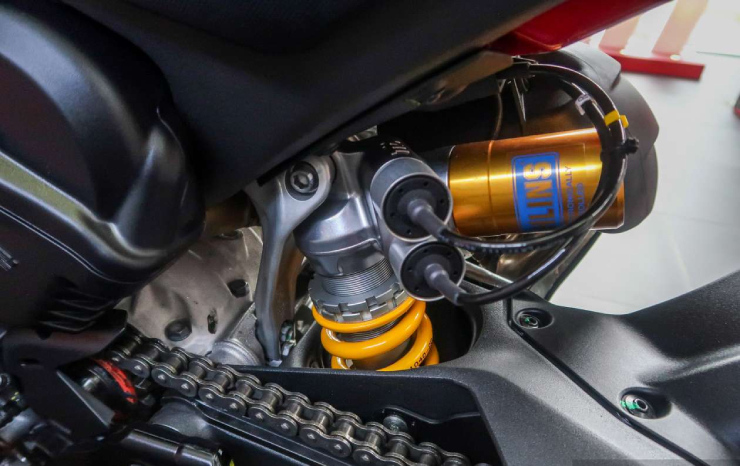 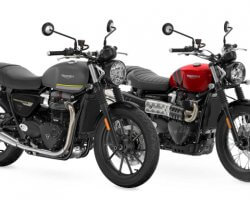 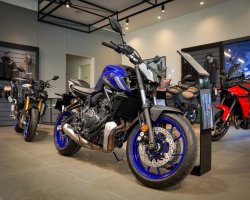 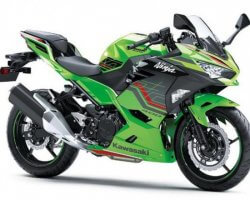 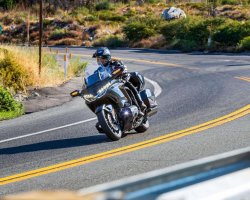 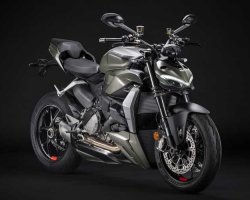