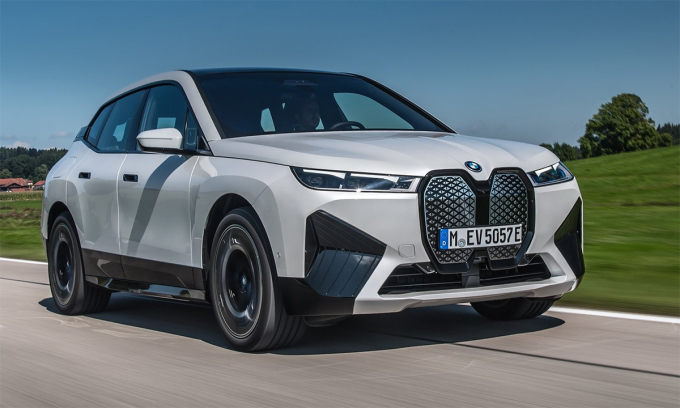 BMW set a sales record in 2021, surpassing their own 2019 business results despite global chip shortages. “For the first time, over than 2.2 million BMW vehicles have been sold,” a company representative said.

Falling to second place, Mercedes showed a business report of 2.05 million vehicles, downed by 5% compared to 2020. For the first time in 5 years, Mercedes lost its throne in the global luxury car segment. The biggest declines were in both Europe and China. However, Mercedes received positive signs from their electric vehicle segment, with an increase of more than 90% compared to 2020, reaching a total of 99,301 cars sold.

With 313,400 sold units, Tesla held the runner-up position in the luxury car segment last year in the US. While the positioning in this segment remains controversial, the brand was causing growing trouble for traditional luxury carmakers, especially German rivals. Importantly, Tesla’s sales are currently only estimations, as the company did not provide specific figures for some regions.

Ranked third in the US luxury car market is Lexus, with 304,475 in sales. This result had a big contribution from hybrid models, with a 25% increase from the previous year.

Rolls-Royce – the super luxury brand of the BMW group – also achieved a record sale in the past year. A total of 5,586 vehicles were delivered to customers in more than 50 countries and regions – the largest number in their 117-year development history.