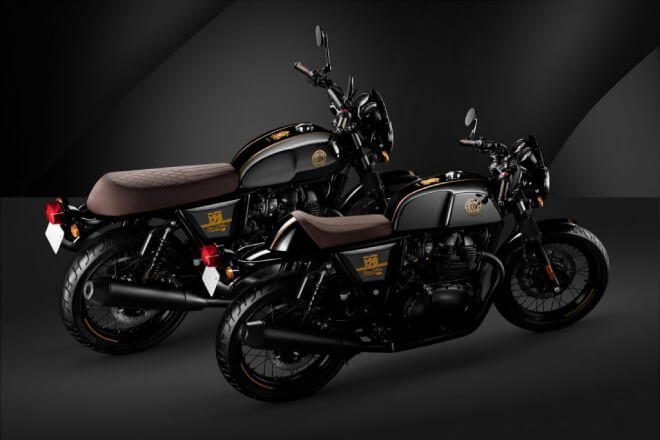 Royal Enfield has just launched the latest limited edition for the classic Continental GT 650 and Interceptor 650 duo on their 120th anniversary since the birth of the famous motorbike brand.

Royal Enfield was born in 1901. The first publication of this motorbike company was launched at the Stanley Cycle Show in London (UK). To celebrate its 120-year anniversary, Royal Enfield recently brought to the EICAM 2021 Milan a limited edition duo Interceptor 650 and Continental GT 650. 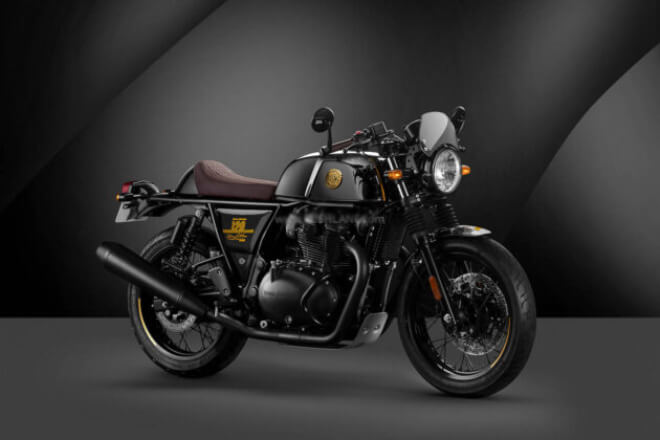 This Royal Enfield 650 Limited Edition duo is marked with a unique numbering sequence on the badge on the fuel tank. The bike does not have any mechanical and functional changes, but it makes an impression on fans with its special jet-black paint and gold-painted spikes on the well-crafted fuel tank. 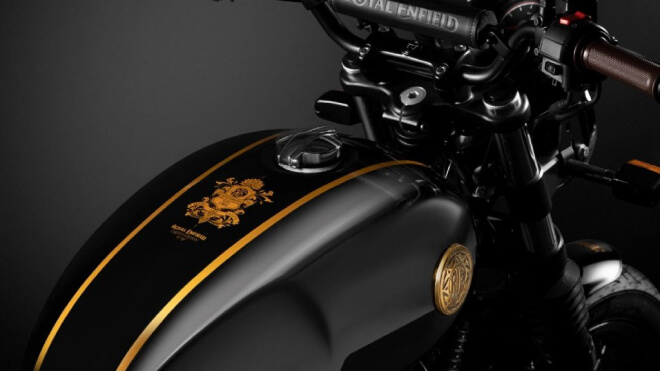 There’s also a gold 120th-anniversary badge on the top of the fuel tank. To create contrast, Royal Enfield has painted components such as the engine, exhaust pipes, front, and rear suspension, and handlebars in black. This bike also has a series of exclusive accessories such as the windshield, engine guards, knee guards, handlebars, and rearview mirrors. All of which are in luxurious black.

The 120th-anniversary limited edition driver duo gains power from a 648cc twin-cylinder engine, for a maximum capacity of 47 horsepower, and a torque of 52 Nm. The powertrain comes with a 6-speed gearbox and is equipped with anti-slip support. The suspension system consists of a conventional fork at the front and a pair of pneumatic shock absorbers at the rear. 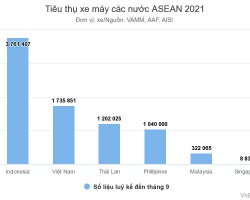 Vietnam motorbike consumption among the top in ASEAN 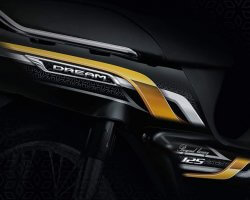