During the motorcycle business strategy press conference on September 13, Honda’s management set a goal to be carbon neutral by 2050 with their entire product range. Accordingly, the company confirms that environmental strategy will be the top focus in the motorcycle segment while simultaneously applying advanced technology to internal combustion engine vehicles.

Honda believes that the global demand for motorcycles is still great, especially in developing countries. “The demand for popular motorbikes is very high, because this is a daily means of transportation for people,” said a representative of Honda Vietnam. “The popularization of electric vehicles in these areas is challenging because of their high cost and heavy weight. Demand for electric vehicles is highly dependent on government incentives, regulations, and the availability of battery charging infrastructure”.

Depending on the market, Honda will accelerate electrification while improving the internal combustion engines to achieve its goal of being carbon neutral by the 2040s.

Honda will also launch initiatives to reduce CO2 from internal combustion engine vehicles and develop models that use environmentally friendly fuel. The company already has E100 ethanol-fueled models in Brazil and will introduce mixed fuel motorcycles in India. From 2023, there will be Honda models using E20 fuel (20% ethanol).

The Japanese brand plans to introduce more than 10 models of electric motorcycles globally by 2025, with a sales target of one million units in the next five years. By 2030, this target is 3.5 million electric vehicles, or about 15% of total sales.

For electric vehicles, this company provides models of the Honda e series, currently employed for Japan Post Offices and Vietnam Post Corporation, for delivery. Honda also tested the project with Thailand Post. The project is expected to produce and sell Benly e in this market in September. For individual customers, the Japanese company will introduce two new models from 2024-2025 in Asia and Europe, while testing new programs including directly chargeable and exchangeable batteries.

According to evaluation from Honda, electric motorcycles and electric bicycles currently account for more than 90% of global sales of electric 2-wheelers, about 50 million units. China is the largest market, where many Honda models are popular. “The company plans to introduce five models of this class at affordable prices, between now and 2024 in Asia, Europe, Japan and China”, a company representative said.

In addition to mass electric vehicles, Honda also plans to launch more large-sized electric models in Japan, the US, and Europe by 2025. These will use a new platform with three main components including battery, PCU, and engine. In particular, the lithium battery is researched and developed by Honda itself. 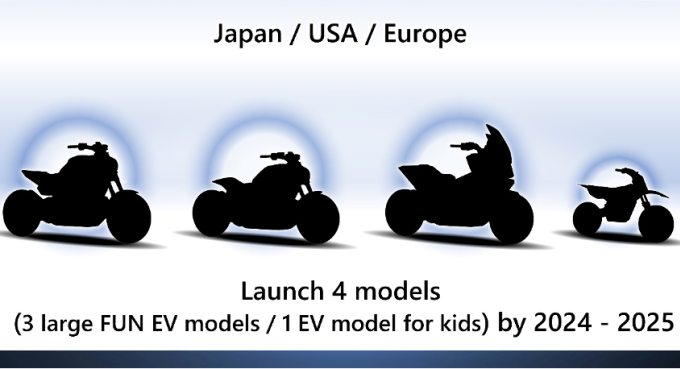 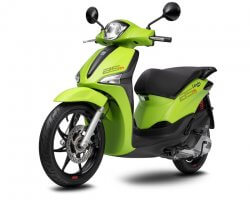 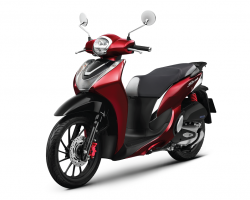 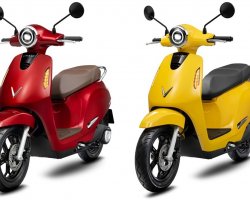 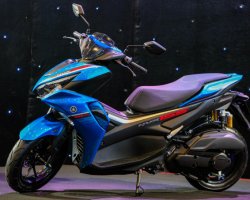