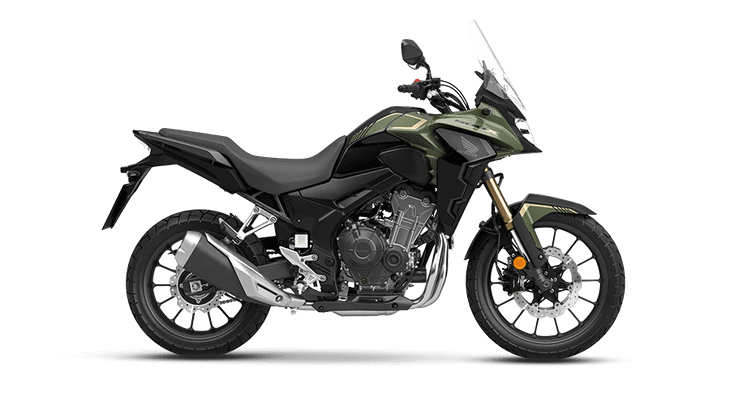 Despite being significantly upgraded in terms of equipment, the price of Honda CB500X, CBR500R, and CB500F 2022 remains the same as the old version.

Honda has officially launched the upgraded version 2022 for 3 models of the 500 Series including Honda CBR500R, CB500F, and CB500F with some additions in terms of equipment. 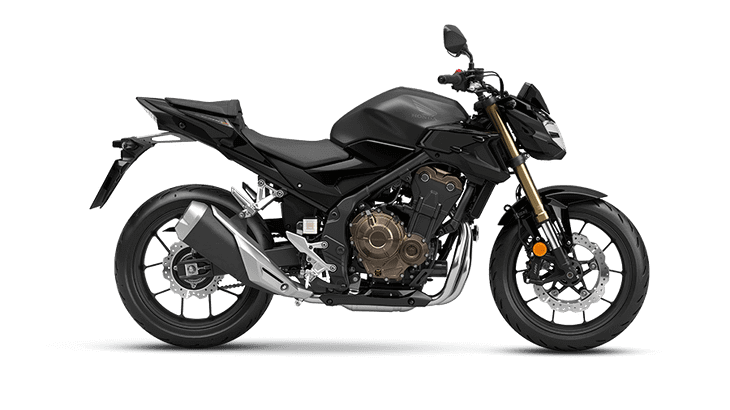 According to the speculations, the new color scheme with Black on the sides of the spoiler and longitudinal side panels of the fuel tank makes the motorbike look more sturdy and powerful, while the red color helps keep the bike looking sporty.

With the unchanged appearance of the bikes, Honda 500 Series’ upgrade of equipment takes the spotlight. Specifically, all three models of Honda CBR500R, Honda CB500F, and Honda CB500X 2022 will all be upgraded to reverse travel forks. This is the high-end equipment that 500 Series bike users have been expecting for years.

In addition, Honda also adjusted the position of the steering wheel to bring a slightly more forward-leaning posture. Details such as rims and rear forks are also new equipment to help reduce weight. Power still comes from the double cylinder DOHC engine block, 471cc in capacity, and liquid-cooled. 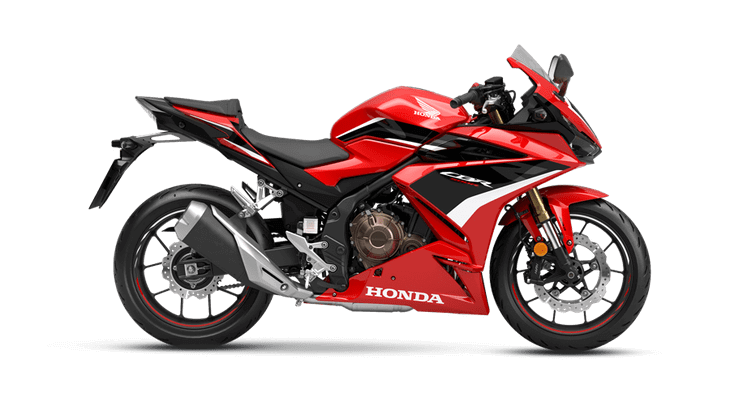 Due to the use of the same engine, all three models of Honda CBR500R, CB500F, and CB500X have the same operating performance of 47 horsepower at 8,600 rpm and maximum torque of 43Nm at 6,500 rpm. A 6-speed gearbox and electronic fuel injection system is available.

Despite being upgraded in terms of equipment, the price of CBR500R, CB500F, and CB500X 2022 in Thailand remains the same as the 2021 version. Currently, all three models are being imported CBU from Thailand by Honda Vietnam. Prices in the domestic market stand at 187 million VND for CBR500R, 179 million for CB500F, and 188 million for CB500X, respectively.

It is expected that Honda Vietnam will bring the 2022 version of the 500 Series to Vietnam next year. The price of the motorbike in Thailand are unchanged, so it is possible that the price of these models in Vietnam will also be kept.