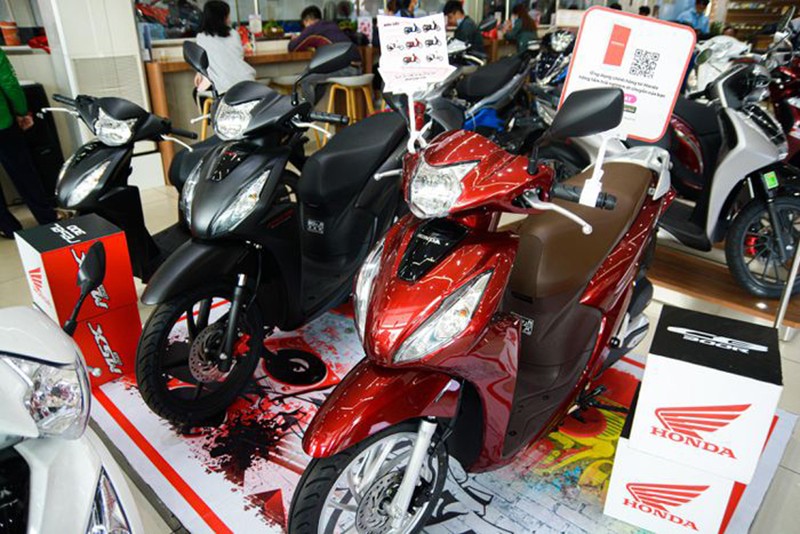 On January 10, 2022, Honda Vietnam has just announced its motorcycle business results for December 2021 as well as for the whole year of 2021.

Accordingly, December 2021 witnessed a strong growth in Honda’s motorcycle business when the Japanese automaker sold 253,849 motorbikes to the market, up by 26% compared to November and 2.3% over the same period in 2020. Despite the prosperity in the last months of the year, Honda’s cumulative motorcycle sales in 2021 actually decreased compared to the previous year.

In fiscal year 2022, Honda Vietnam has experienced 9 months of business operations with cumulative motorcycle sales at 1,459,819 vehicles, -7.4% over the same period last year. By the end of this March, the fiscal year 2022 of Honda Vietnam will end. It is uncertain whether the Japanese automaker can recover and achieve the set goal.

With sales of nearly 2 million motorbikes in 2021, Honda Vietnam continues to hold the largest market share in Vietnam at 79.9%. Honda Vietnam’s main product lines are still familiar names such as Wave Alpha and Vision.

Not only Winner X V3, Honda Vietnam also gives Vietnamese users various notable motorcycle models and upgrades in 2021. A total of 6 new Honda models have reached Vietnamese users in 2021, including: 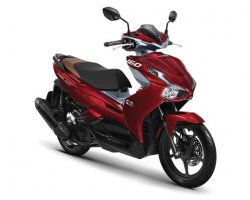 Honda Vietnam in short of motorbikes stock for sale 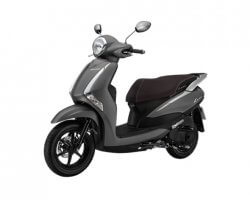 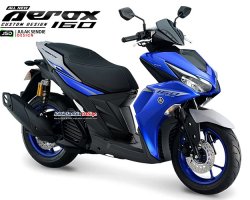 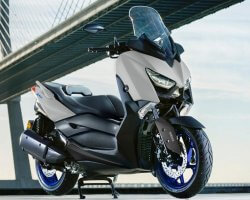 Details on Yamaha X-Max 300 to be sold in Vietnam