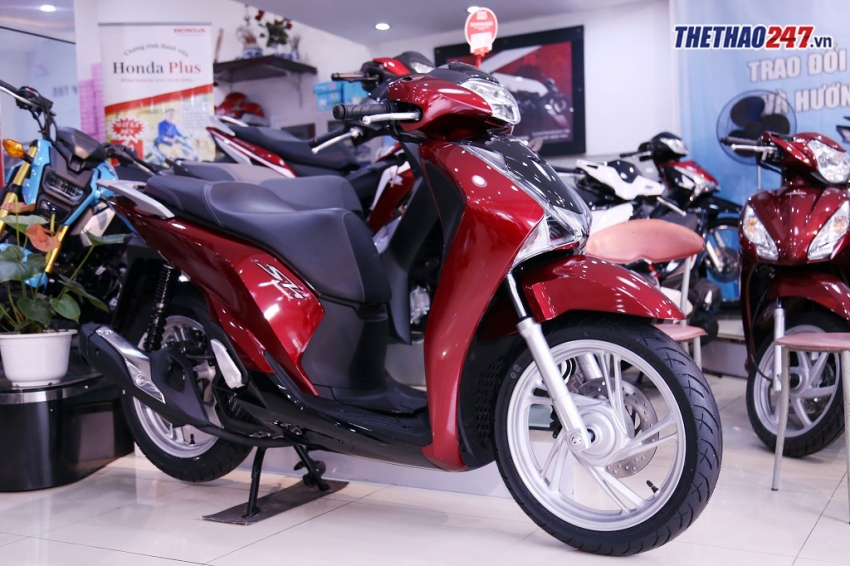 It has been a while since the release of Honda SH 2020, but its older version of Honda SH 2019 is still being purchased by many, leading to an increasingly scarce inventory due to discontinuation. According to the survey, the price of Honda SH 150i 2019 last week was from 142 to 156 million VND.

By this week, because the number of units in stock is still very low while buying demand has yet to decreased, dealers continue to push SH motorcycle prices up. As recorded, the current Honda SH 150i 2019 prices at dealers are at an all-time high, with a price difference of up to 80 million VND. Honda SH 2019 prices each version are as follows:

Currently, the Honda SH 125i is almost out of stock, there are only a few of them left at fewer dealers. Meanwhile, the number of Honda SH 150i is also scarce, and is expected to “sell out” before the 2021 Lunar New Year.

When asked about the unusually high price of the Honda SH 2019, Honda sales staff shared the same answer that is due to the demand and psychology of buyers. Most customers looking to buy an SH model chooses the 2019 version instead of 2020. Although the Honda SH 2020 has been sold for over a year, the design is not as favored as the old version, making buyers still want to own the 2019 version more. 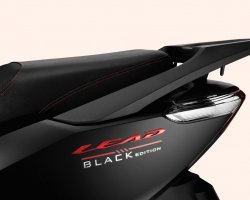 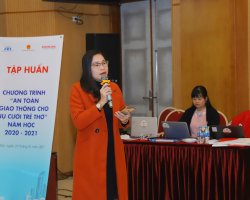 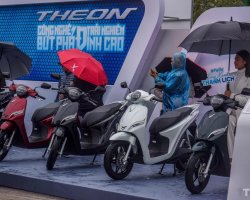 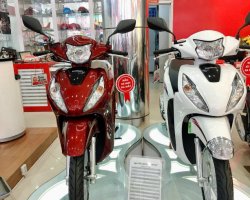 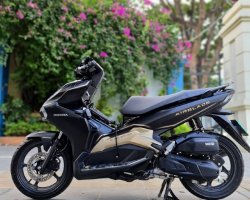