On 26th, January, Honda Vietnam (HVN) welcomed the production of the 100.000th car – The Honda City model at Vinh Phuc factory to celebrate the important milestone in company’s development history. 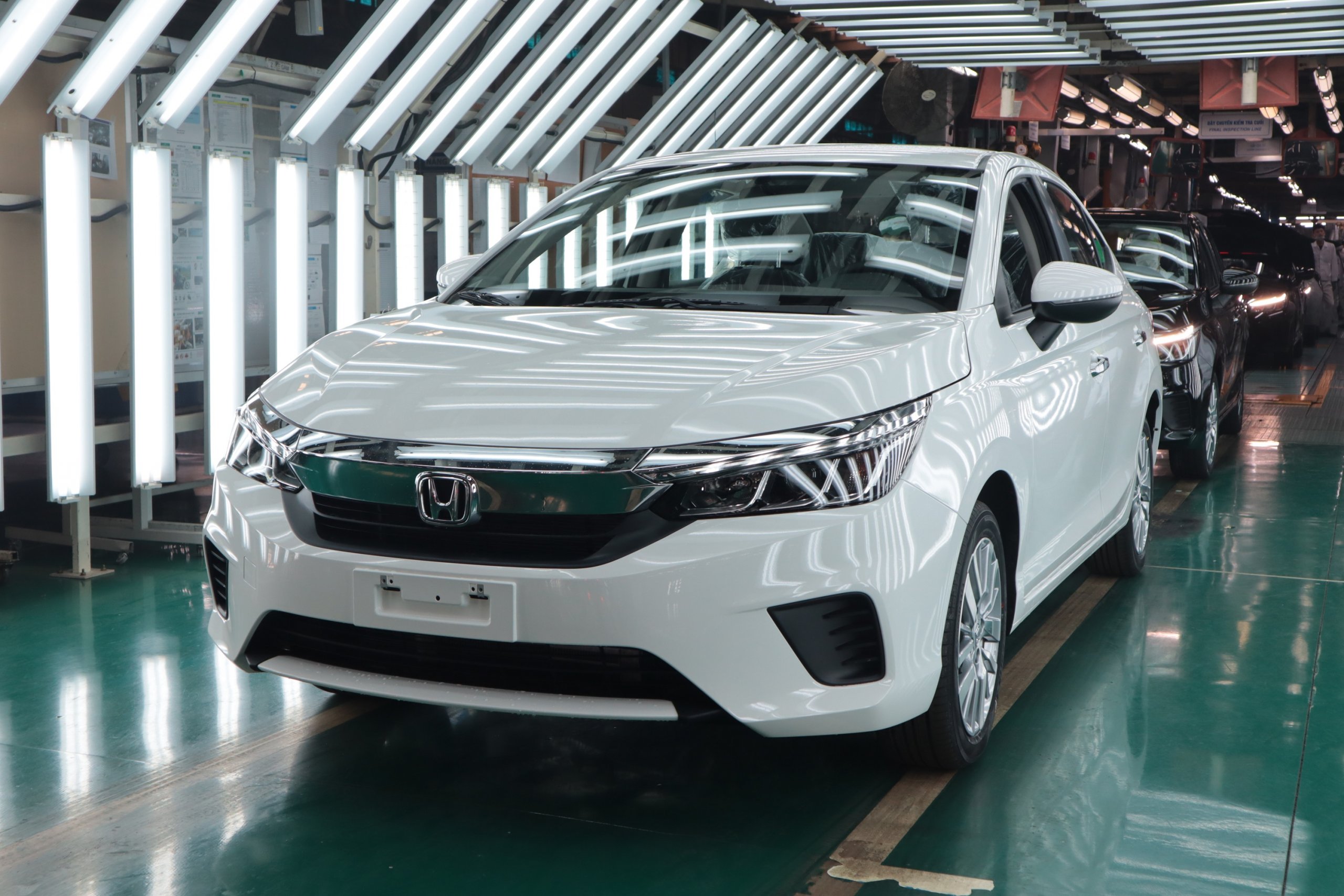 In 2006, Honda Vietnam automobile factory was officially inaugurated and put into production. After nearly 15 years since they manufactured the first automobile in Vietnam. Honda Automobile Vietnam has created strong impressions in the heart of customers.

Recently, Honda is operating in automobile manufacturing industry with a factory located in Vinh Phuc with a capacity of 23,000 vehicles per year. The production process is operated and managed by Honda engineering team who are trained by Honda Factory in Japan. Components and spare parts are strictly controlled from the input of raw materials to the assembly of the finished vehicle.

The quality of cars manufactured domestically was ensured following the standard of Honda Motor as well as received Certification of Vietnamese quality and safety from Vietnamese Ministry of Registry. Recently, Honda Vietnam is distributing 6 models, in which, 2 domestic models are City, CR-V and 4 imported models to serve the diverse demand of customer. Honda Vietnam also expand their distribution system with 24 dealers that meet the 5S standards nationwide to ensure the services quality 100% according to Honda standards.

Honda City is the 100.000th car manufactured in Honda Vietnam, reflecting the efforts as well as contribution of Honda staffs to bring domestic cars with high quality to Vietnamese consumers. 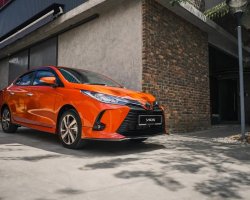 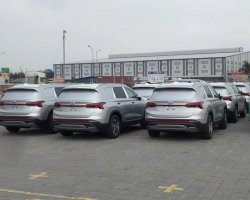 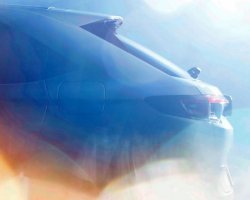 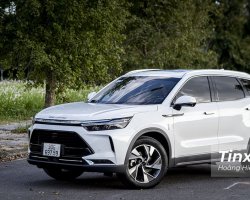 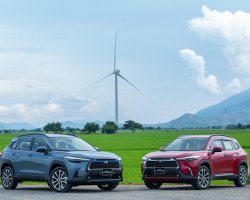