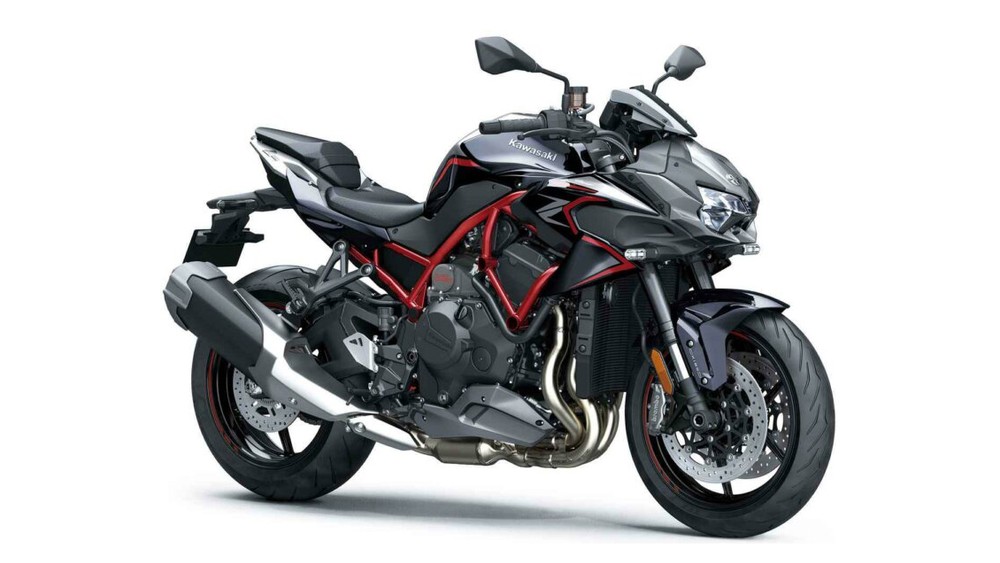 On the eve of the EICMA 2021 exhibition, Kawasaki has officially introduced the 2022 version for its two most powerful naked bike models: Kawasaki Z H2 and Z H2 SE. First launched at the end of 2019, the Kawasaki Z H2 naked bike used to be a hot topic in the biker community around the world, but until now the attraction of this model has gradually disappeared. However, Kawasaki continues to update the new version for this model.

Up to now, the Kawasaki Z H2 and Z H2 SE are considered the most powerful models in the Z-Series naked bike product line of the Japanese automaker. On the new version, Kawasaki has made a number of improvements to make it easier to control the bike, despite being equipped with an extremely powerful Supercharged engine block.

The most advanced version of the Z H2 is the Z H2 SE, first released in April 2021. Compared to the standard Z H2, the SE version is upgraded with Showa’s electronic suspension and Skyhook fork technology. In addition, there is also high-class Brembo Stylema brake tubes to increase braking efficiency. Finally, the Kawasaki Z H2 is added with two color options: Metallic Gray and Metallic Black with a red painted frame.

Aside from the aforementioned features, the duo are no different from the 2021 version. The bike still has a massive and aggressive naked bike design, equipped with a full LED lighting system, TFT color dashboard, and many advanced electronic support technologies such as:

The heart of the bike is still a 998 cc 4-cylinder engine block combined with a Supercharged supercharger system. This engine block gives the bike a capacity of up to 200 hp at 11,000 rpm and a maximum torque of 137 Nm at 8,500 rpm. Weight remains the same at 239 kg. 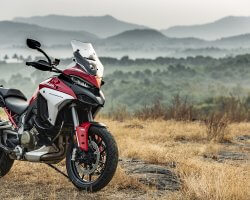 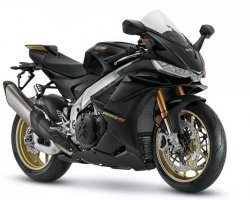 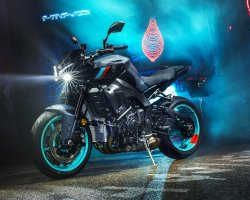 Details on the brand-new Ducati Monster 937 in Vietnam