Except for the newly launched Carens, all Kia models such as Morning, K3, K5, Sonet, Seltos, Sportage, Sorento, and Carnival have increased prices from November.

After Mazda, Thaco adjusted the price of Kia models. All those adjusted are increased in price.

The level of change is as follows:

This is the fourth time Kia car prices have increased in 2022. The previous three times were in February, May, and September. Thaco has not given a specific reason for the price increase. 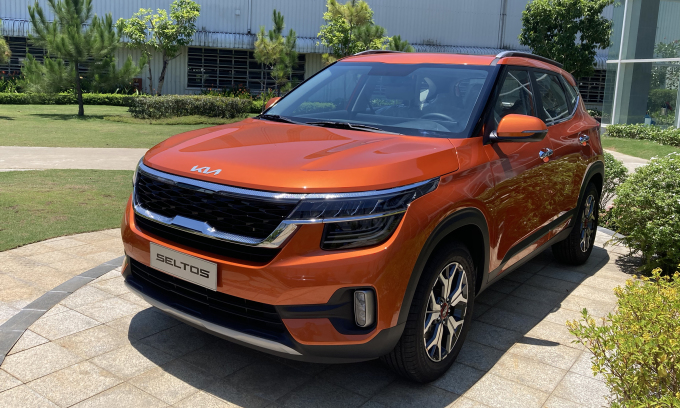 Among Kia’s affected models, Seltos is the most frequently adjusted. Since its launch in July 2020, Kia’s best-seller has increased in price 7 times. Of which, 4 times are in the opening sale period until the end of 2021 and 3 times in 2022.  Through the increases, the price of Seltos for version 1.4 Deluxe increased by a total of 60 million VND; the most expensive version 1.4 Premium increased by a total of 40 million VND.

Kia is currently the third best-selling car brand in Vietnam after Toyota and Hyundai. After 10 months of 2022, this company’s sales reached 52,694 vehicles. The two leading brands are Toyota at 72,777 vehicles, and Hyundai at 54,164 vehicles. Peugeot increases selling price for the 3rd time this year VinFast exports the first 999 electric cars to the US Chinese SUV Chery to be sold in Vietnam