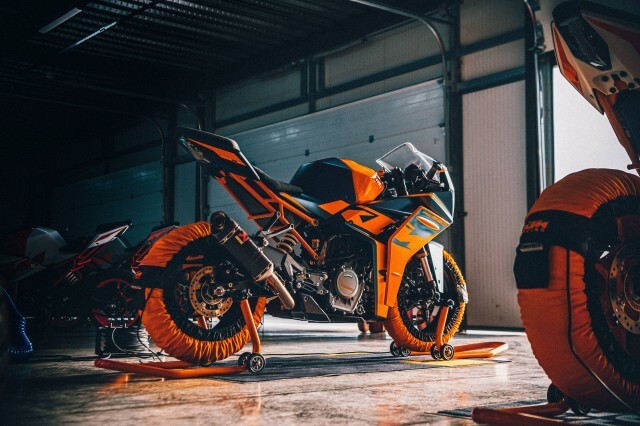 In the new generation, KTM RC390 2022 dons a full LED headlight set with a polygonal design quite similar to that on the Naked and Adventure. However, this set of lights is covered by a thick Sport plastic shell and is completely different from the previous generation.

In addition, the bike is also upgraded and equipped with a modern WP Apex fork that can be adjusted, better equipment with a clutch lever, and TFT clock with Bluetooth connectivity. The sportbike also owns a series of modern equipment such as ABS, anti-slip, Slipper Clutch, and optional Quickshifter.

The new sports motorcycle model is equipped with a single-cylinder engine block, with a capacity of 373cc that meets Euro 5 standards. This gives a maximum power of 44 horsepower and maximum torque of 37 Nm, thanks to the new cavitated air filter design and improved engine. Said figures are better than the predeceeding version of the RC390.

Officially launched in Europe, KTM RC390 2022 is priced at $ 5,549, equivalent to about VND 128 million. As expected, this Sportbike model will soon be available in Vietnam and expecteed to cost around 200 million VND. 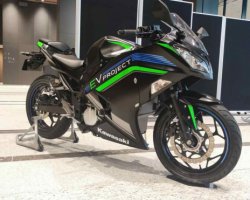 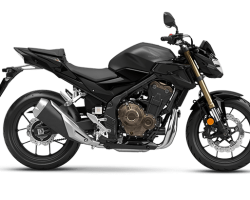 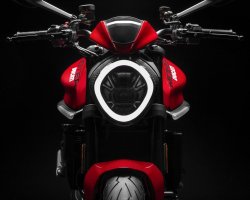 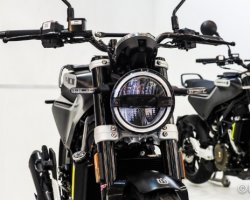