On the 25th anniversary of the Piaggio Liberty, the brand launched a new special color version for this scooter. 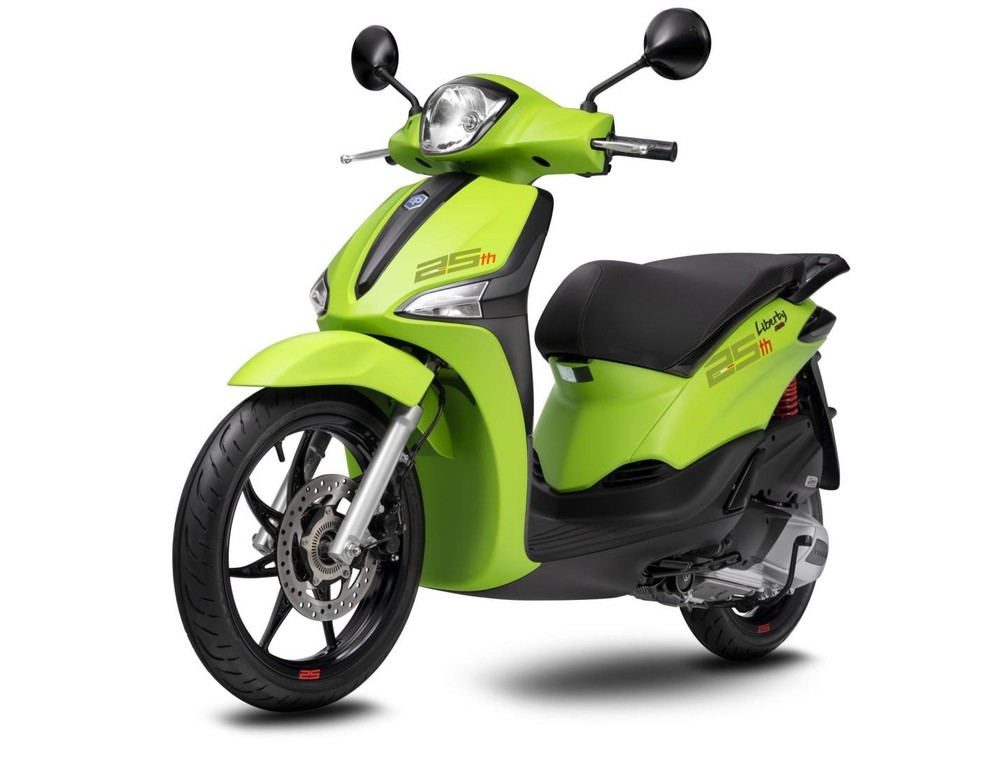 On September 26, 2022, Piaggio Vietnam officially launched a new special version of the Liberty scooter line. This is a special edition born to celebrate 25 years since the first Piaggio Liberty was introduced.

Previously, Piaggio launched Liberty S 2021 with 3 color options: Taormina Orange, Scarlatto Red, and Sole Yellow. Each depicts the spirit of freedom, expressing the inspiration of young people to dare to dream and to do. Inheriting that spirit, Piaggio continues to launch the 25-year special edition Liberty.

The highlight of the new special edition Piaggio Liberty is the striking Avocado Green. In addition, it has a large “25th” stamp set on both the body and the front mask. On the black rims, there is also a contrasting red “25” stamp.

Additionally, there are equipment such as electronic dashboard with modern LCD screen and LED position lights in front. The saddle is covered with 2-way stretch material, bringing comfort to the occupants.

The scooter also has a tilt sensor, ensuring safety when the vehicle falls, and ABS. In addition, there is an anti-theft magnetic lock system, creating a sense of peace of mind for users.

The engine of the special edition is still a 125cc iGet engine, electronic fuel injection. The engine generates a maximum power of 7.6 kW at 7,600 rpm, and a maximum torque of 10.2 Nm at 6,000 rpm, combined with a CVT.

The special edition of Piaggio Liberty is officially available at genuine showrooms nationwide from September 26, 2022. Selling price for this edition of Avocado Green is 60.7 million VND. 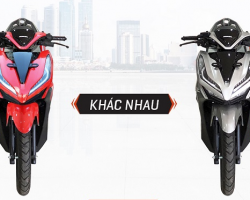 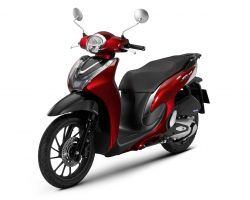 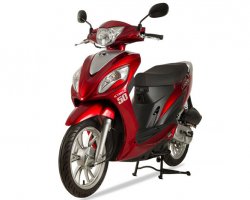