The first high-performance Mercedes-AMG model born at its factory in Go Vap (HCMC) will be the C 43 4Matic, early 2023. 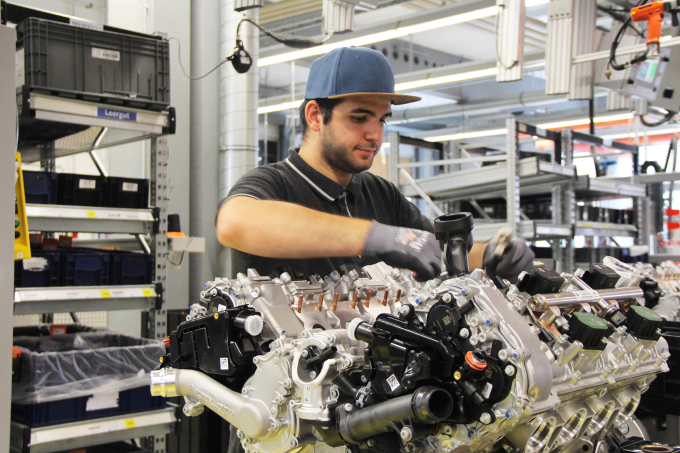 This information was given by Bredley Kelly, general manager of Mercedes Vietnam on September 21 at the MBDF 2022 taken place at the F1 Hanoi racetrack. AMG vehicles installed in Go Vap will only serve the Vietnamese market, not for export. The first car to mark the event will be the C 43 4Matic in early 2023.

AMG, a German tuner founded in 1967, is a high-performance tuning company. In 1993, the company merged with Daimler-Benz – parent company of Mercedes. In 1999, Mercedes officially owned AMG, named Mercedes-AMG. Since then, it strongly developed sports cars, rivaling other pure sports car brands such as Porsche, BMW M…

A special feature in AMG car manufacturing is the “One Man, One Engine” philosophy. Each engine bears the distinctive signature of the person who assembled it completely by hand. Even, each engine engineer does not share the kit with others.

At the AMG factory, anyone would think as if they were lost in a German suburban town with beautiful scenery and incredible quiet.

Mercedes Vietnam said it will still maintain this feature when assembling AMG cars in Vietnam. The engine block will be imported from the parent company’s factory in Affalterbach (Germany), in order to keep its uniqueness and the mark of each car’s creator.

The assembly of AMG cars in Vietnam is part of the German automaker’s overall strategy in Southeast Asian markets. Currently, the AMG 43 series has been assembled at its factories in many places, as well as in Southeast Asia. 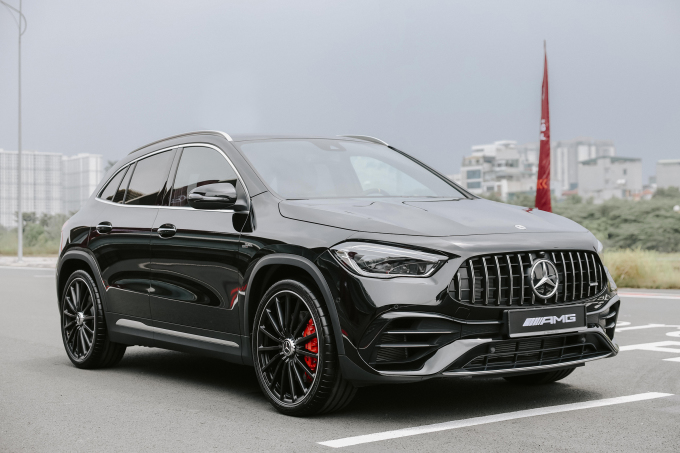 Before announcing the assembly of AMG, Mercedes Vietnam invested about 33 million USD in 2021-2022 to upgrade 6 technologies for the factory. Previously, the company stopped assembling the flagship S-class sedan to switch to importing from Thailand. The price of the imported version is even more accessible than the previously assembled car.

Compared in terms of sales, AMG cannot be as efficient as the S-class, but the S-class imported from Thailand still meets the price requirements. Domestic AMG installation will be a highlight to reduce the price of this high-performance product line.

The brand’s factory in Vietnam currently installs C-class, E-class, and GLC. In which, C and GLC play the main role for the output of the factory. 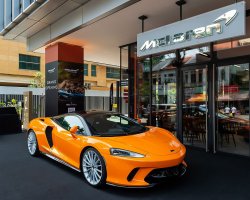 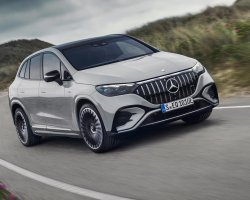