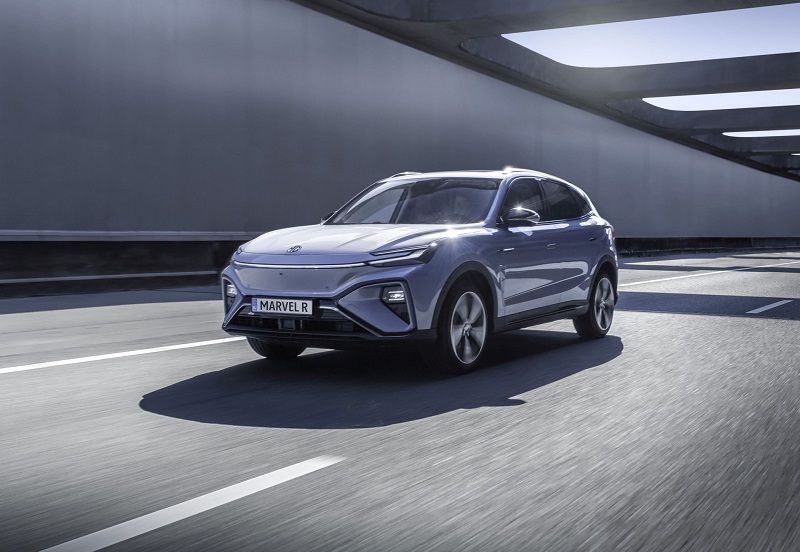 Positioned at the top of the product line, MG Marvel R Electric receives the most advanced technology and equipment.

MG Marvel R Electric is an electric Flagship SUV with a mission to conquer the European market, where fierce competition for market share in the electric vehicle segment is taking place. Previously, Marvel R Electric was introduced in March and was scheduled to launch in May. However, it was then delayed until October due to the development of the Covid-19 pandemic. 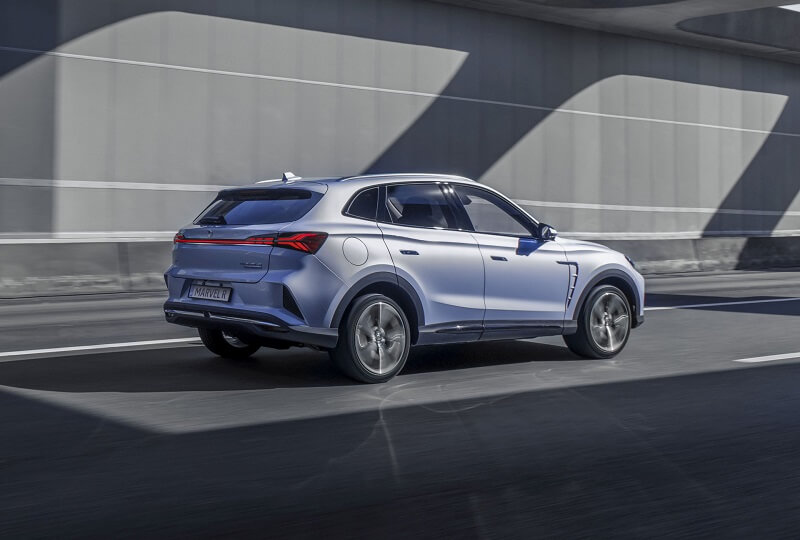 In fact, the Marvel R Electric is not exactly brand-new as it was previously distributed in the Chinese market. Basically, this is a redesigned version from Roewe Marvel X 2018. This is evident in the similarity in styling and design of the front and rear. However, some of the exterior details on the Marvel R have been refined to the slimmest and neatest possible level, including the headlights and taillights. While the familiar position of the grille is replaced by an extremely thin LED strip.

MG Marvel R Electric is available in three versions – Comfort, Luxury, and Performance. For Comfort and Luxury, the car has a setup of two electric motors, both on the rear axle. The motors can produce 177 horsepower at max and 410 Nm of torque. This power allows the car to accelerate from 0 to 100 km/h in 7.9 seconds, before reaching a maximum speed of 200 km/h.

Meanwhile, the Performance version adds an electric motor to the front axle, producing a total capacity of 284 horsepower and maximum torque of 665 Nm. This setting helps the model accelerate from 0 to 100 km/h in 4.9 seconds, while the maximum speed remains at 200 km/h.

All versions of the MG Marvel R Electric in Europe feature a 70 kWh battery pack, providing a journey of 402 km in a two-motor setup and 370 km in a three-motor setup. With a DC charger, this battery pack can charge from 5 – 80% in 43 minutes. Like many electric vehicles today, the Vehicle-to-Load feature “turns” the Marvel R Electric into a 2,500W generator, providing power for other devices. 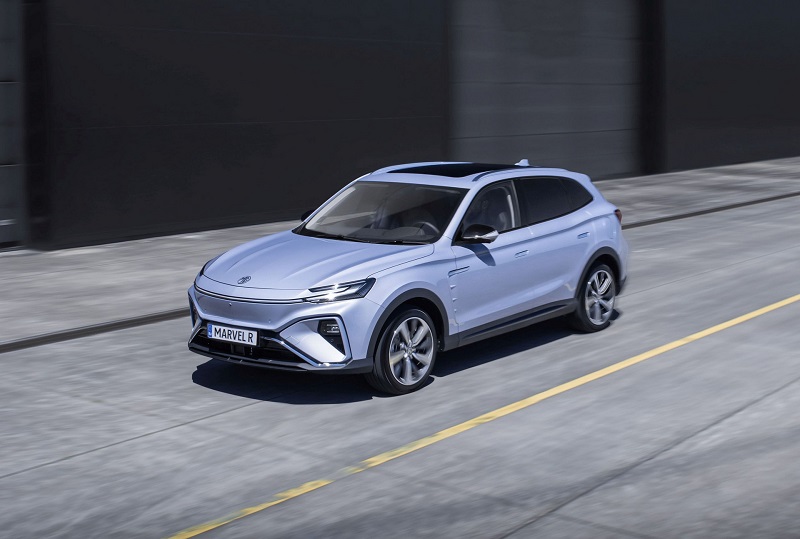 According to announcements from MG, Marvel R Electric is proudly offers a spacious cabin with a configuration of 5 seats, high-quality materials, and well-equipped facilities. Meanwhile, Prominent in the cockpit is a large 19.4-inch touch screen, integrated with the MG iSmart infotainment system (supports Apple CarPlay / Android Auto and Amazon Web Services connectivity). Behind the steering wheel is a 12.3-inch digital instrument display that displays all operating parameters including battery status. The rear trunk has a capacity of 357 liters, while the front trunk has a capacity of 150 liters. In addition, users may close the rear seats to increase luggage capacity.

Standard equipment on the MG Marvel R Electric include:

Luxury and Performance additions consist of:

In terms of safety, the car is equipped with the MG Pilot package which includes 14 advanced driver assistance features.