Mercedes has teased the next-generation crossover ahead of its June 1 launch with an image of the rear end. 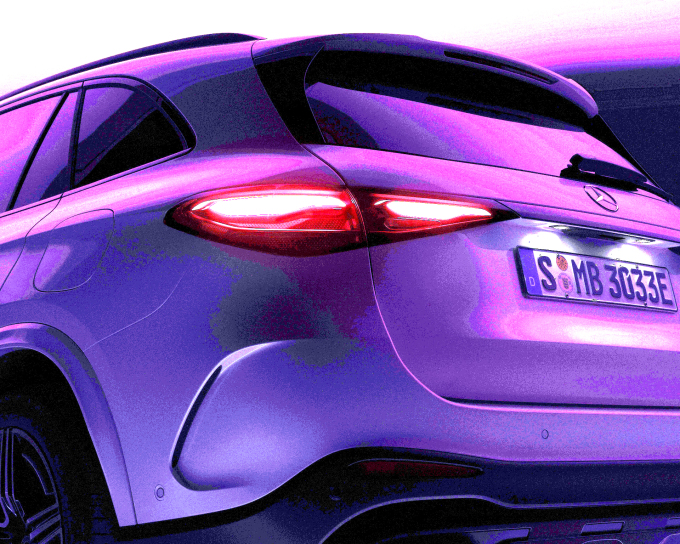 The photo of the rear corner of the car shows that the headlight is slimmer and smoother than the current edition. In addition, the shared image might be its AMG version which includes a small roof rack and rear air vents.

The 2023 GLC will use the same structure as the new C-class sedan. Mercedes says the new generation would have flexible space, so it’s understandable that the rear seats can be adjusted – a common feature on many SUVs and crossovers today.

The German automaker also confirmed that the GLC will be equipped with the latest version of the MBUX infotainment system and a completely digital cockpit. That means the crossover uses a 12.3-inch digital gauge and an 11.9-inch touch screen like many others.

The specifications of the GLC 2023 have not been disclosed, but Mercedes said that their best-selling product would be equipped with 4Matic AWD as standard. All engine versions are hybrid. Other versions can be similar to those seen in C-class models, with a 2.0-liter, four-cylinder turbocharger with low-level hybrid assistance, or a plug-in hybrid (PHEV). Diesel options may be available in select markets, as well as AMG versions.

The new generation Mercedes GLC is expected to go on sale from the end of 2022. The reveal date is June 1st.

GLC is the most successful SUV model in terms of sales of Mercedes in Vietnam. The car is currently assembled domestically and sold in 4 versions, with a suggested price of 1.859 – 3.129 billion VND. 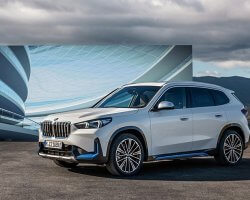 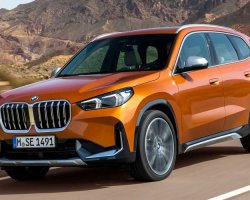 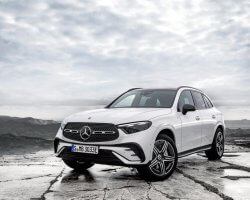 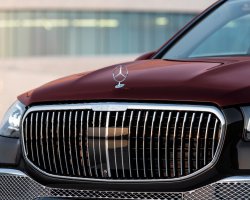 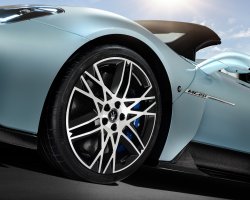