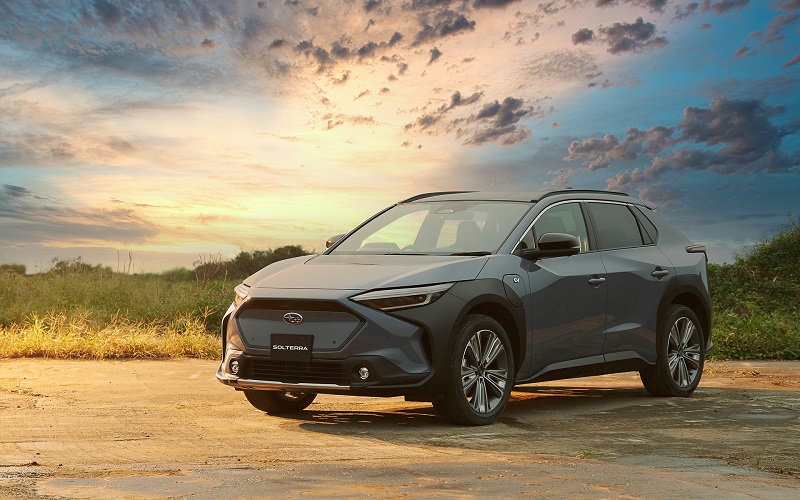 The electric crossover Subaru Solterra has been officially revealed with an appearance that is not too different from the Toyota bZ4X launched not long ago. This is considered the result of the partnership between Subaru and Toyota.

After two generations of sports coupes (Subaru BRZ and Toyota 86), Subaru and Toyota once again collaborate to develop a completely new electric vehicle. After the launch of the Toyota bZ4X around the end of last month, it is now Subaru’s turn to introduce its model with the name Solterra – a combination of “Sol” (sun) and “Terra” (earth) in Latin. 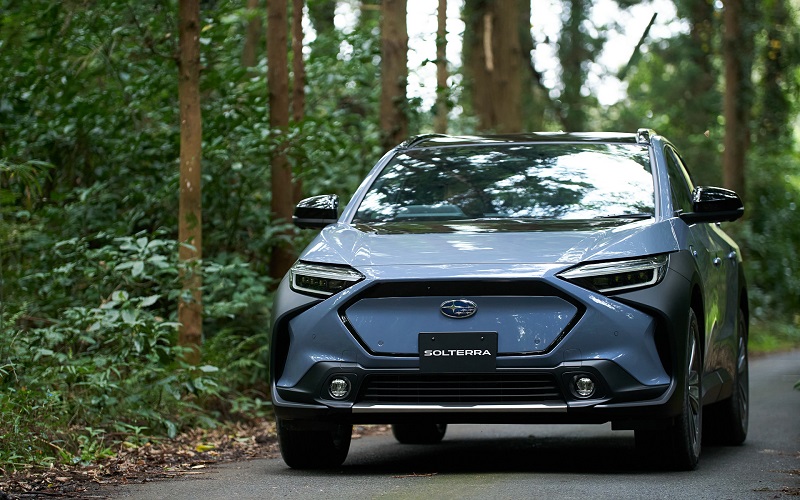 Unsurprisingly, the Subaru Solterra looks very similar to the Toyota bZ4X, except for a few minor details such as the taillights, front bumper, grille that is quite similar to the Mustang Mach-E, and circular fog lights.

Built on the e-TNGA dedicated electric vehicle platform that Toyota and Subaru jointly developed, Solterra has the same overall dimensions as the bZ4X with a length of 4,690mm, a width of 1,860mm, and a height of 1,650mm. The Subaru Solterra has a wheelbase of 2,850mm, bringing the same styling and markings as its Forester brother. 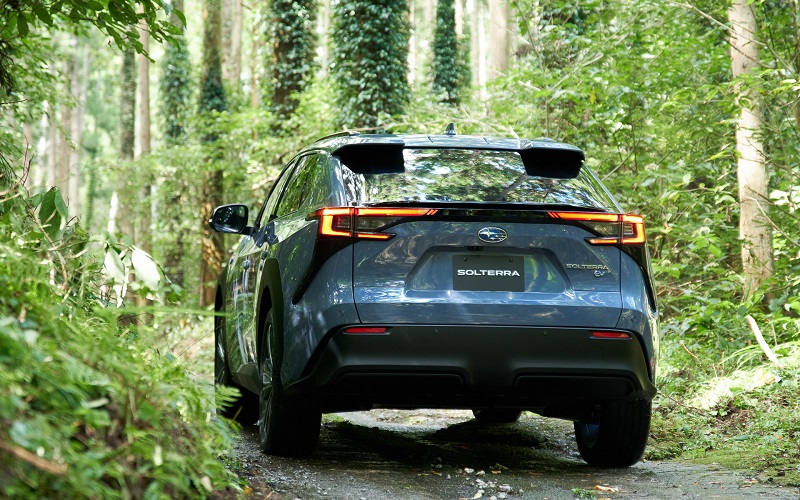 Like the Toyota bZ4X, the model will come in two powertrain setups: a FWD version with an electric motor delivering 201 hp and an AWD version with two motors per axle. Thus, producing a total capacity of 215 horsepower. In Japan, both versions of Solterra are equipped with a 71.4 kWh lithium-ion battery pack, offering a maximum range of 330 miles (~530 km) and 285 miles (~460 km) respectively.

Subaru says the Solterra will start shipping worldwide sometime in the middle of next year. More details about the Subaru Solterra are expected to be announced at the upcoming Los Angeles Auto Show on November 19. 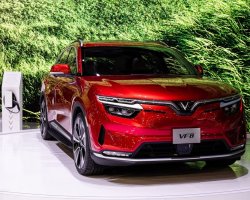 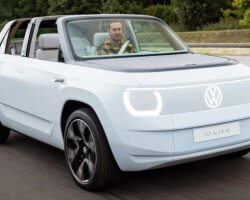 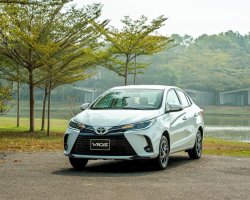 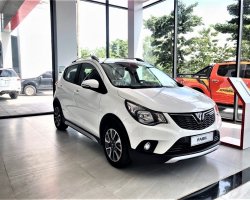 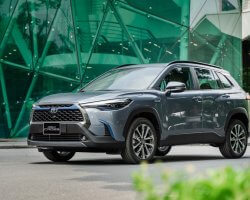