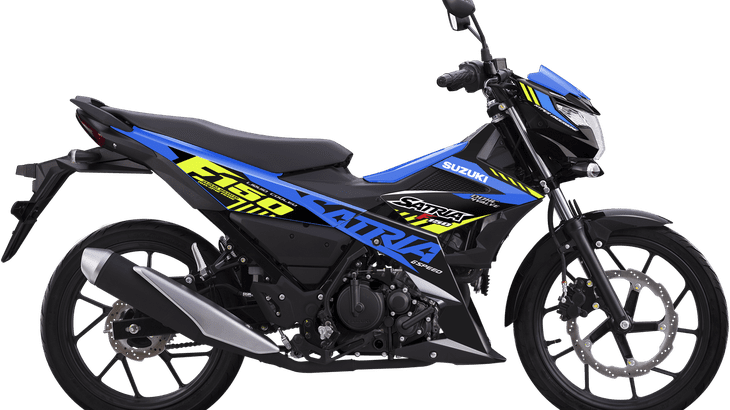 Specifically, the new Satria F150 will have 3 versions of unique colour stamps, highlighting sporty and youthful style and having more options for customers such as: White-Red – Black, Blue – Black and Matte Red – Black.

In addition to stamps and colours, Suzuki Satria F150 has nothing in else in terms of design and equipment. Overall, the car still has a ‘wind-blown’ hyper underbone design with a compact body, low handle bar to bring familiar sitting posture.

It is known that Suzuki Satria F150 is a product imported directly from Indonesia and distributed to Vietnamese market then. The motorcycle is sold with other model is Raider R150 but the price is slightly higher because of CBU imported car.

In terms of price, Suzuki Satria F150 is being sold with price of 51.99 million VND for all colour versions. This motorcycle is warranted for 3 years or 30.000km, maintenance free 7 times for 3 years whichever comes first. 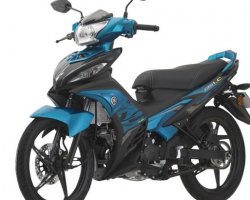 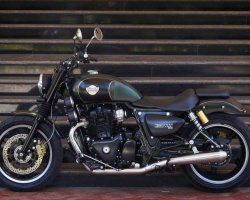 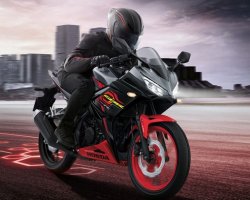 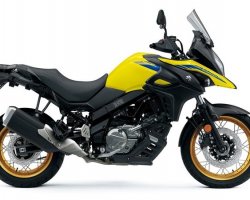 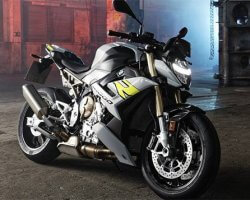