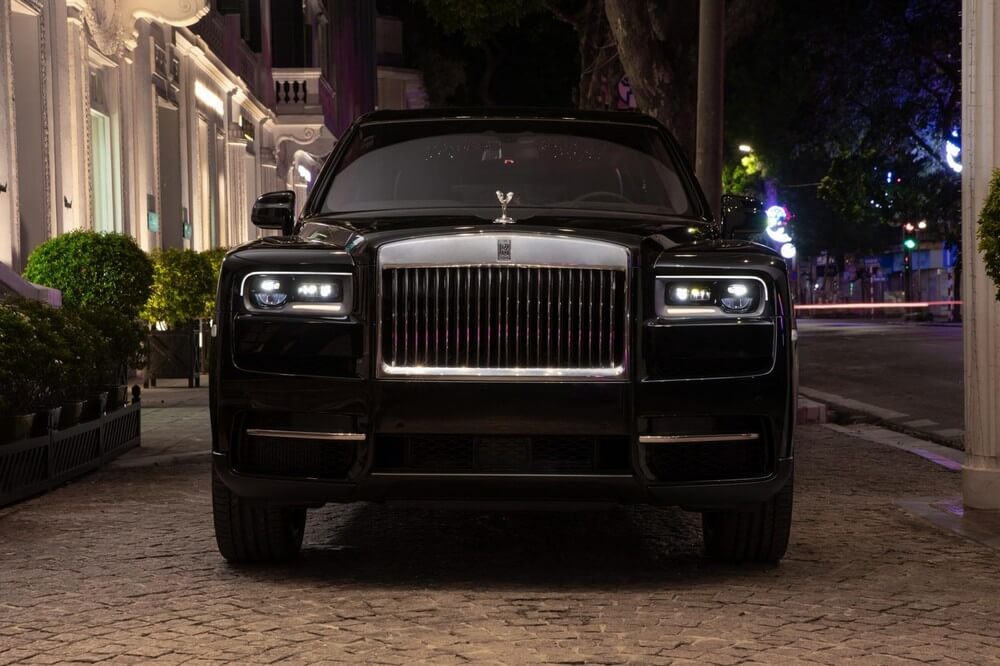 The distributor of the new super-luxury car brand Rolls-Royce in Vietnam has brought home its first car for display in Saigon. The price of this Rolls-Royce Cullinan is unknown.

Recently, the distributor of the new super-luxury car brand Rolls-Royce in Vietnam has brought home its first car for display in Saigon. Not Phantom VIII or Ghost 2021, but the super luxury SUV Rolls-Royce Cullinan became the introduced model.

After nearly 5 months of announcing becoming the new Rolls-Royce distributor in Vietnam, the dealer Rolls-Royce Motor Cars HCMC Boutique has also moved to bring the first genuine super luxury car to display in the context of Ho Chi Minh City. are straining to fight the Covid-19 epidemic. The price of genuine Rolls-Royce Cullinan as well as other Rolls-Royce models has not been announced. 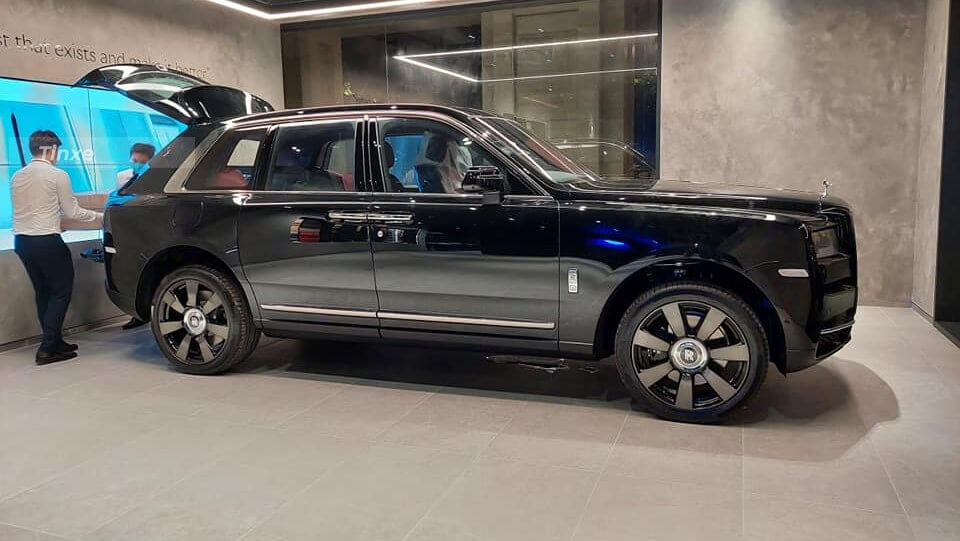 It is known that the person behind the distributor of Rolls-Royce in Vietnam is a famous late 8X giant in the field of distribution of luxury goods and goods in the country, so there will be a very good number of VIP customers, but the price is very low. is still a key factor for customers to find genuine Rolls-Royce dealers or private import companies.

Currently, the Rolls-Royce Cullinan super-luxury car is the least-running in Vietnam, not to mention the model that is in Minh’s garage “Plastic” because the license plate has not been released even though the owner of Pagani Huayra has received the car for nearly a year. and it took another year to wait for the car to come back. 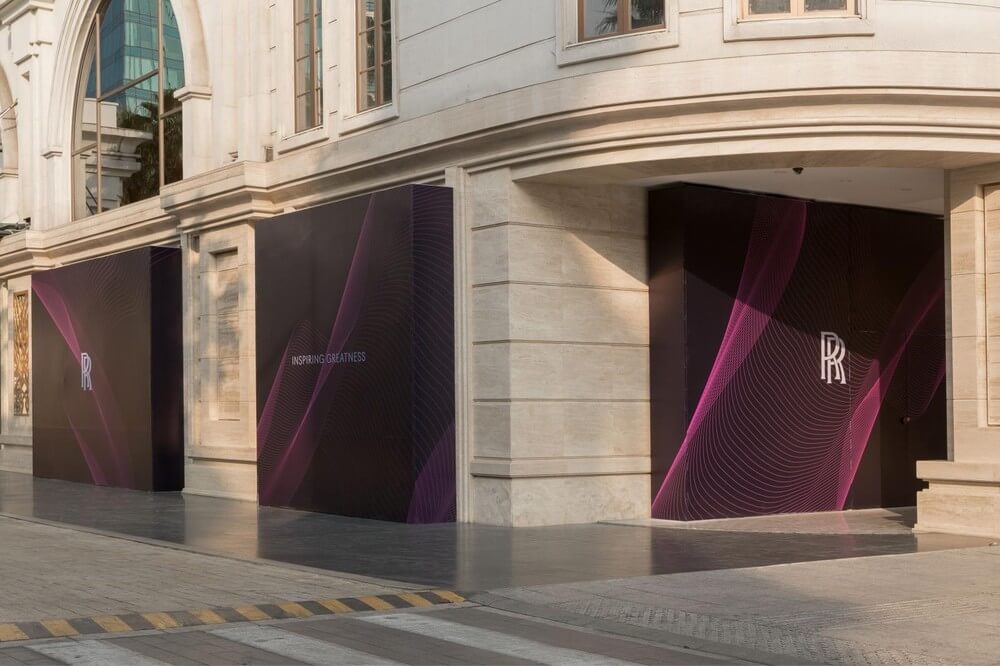 Rolls-Royce’s new showroom will be located in Saigon, where the number of super-luxury car buyers seems to be weaker than businessmen living in Hanoi. However, with very strong development, it is hoped that moving the Rolls-Royce capital to the South will help the new distributor reap benefits from entrepreneurs with strengths in playing supercars.

The first genuine Rolls-Royce Cullinan super luxury SUV in Saigon used for display has a rather special name, in which, Cullinan was originally named after the beautiful 3,106 carat diamond located on the Crown Jewels crown of the British Queen. . This is also the largest rough diamond in the world.

Rolls-Royce Cullinan is equipped with a V12 engine, with a capacity of 6.75 liters, twin turbochargers, pumping out a maximum capacity of 563 horsepower and maximum torque of 850 Nm. The engine of this super luxury SUV will be combined with an 8-speed ZF automatic transmission with a completely new 4-wheel drive system and all-new 4-wheel steering. 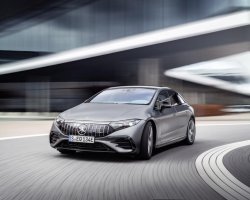 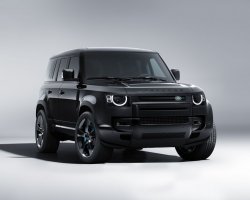 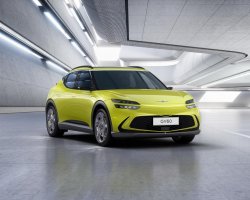 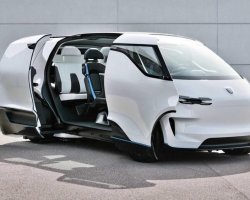 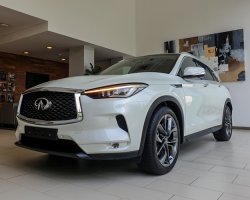