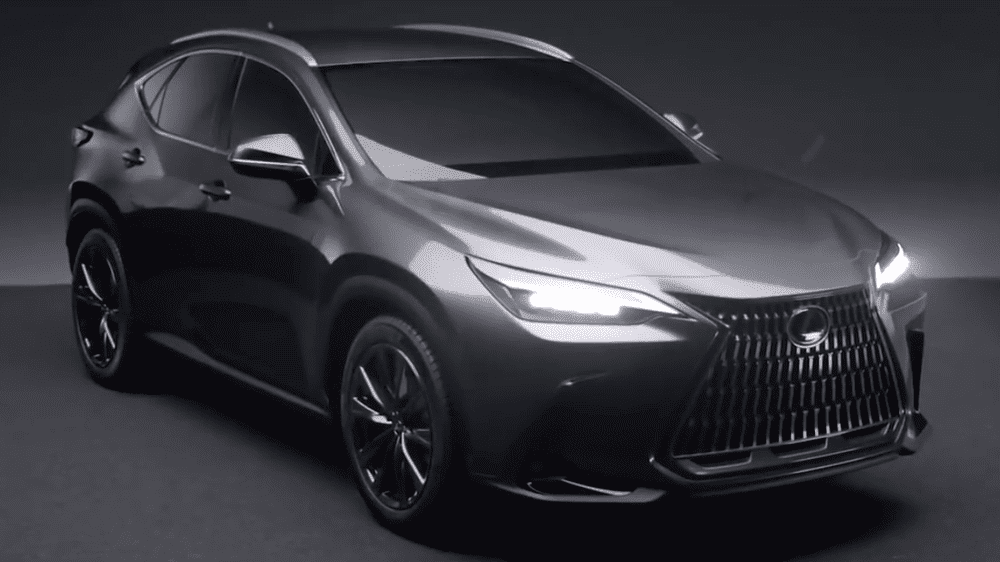 The Lexus NX is a small luxury SUV that was first introduced in 2014. After 7 years, Lexus is about to unveil the second generation of this model.

Recently, Lexus has officially announced the launch date of the 2nd generation NX, which is June 12. At the same time, Lexus also released the first “open” image of this C-sized luxury SUV.

The image released by Lexus of course does not reveal much about the design of the new generation NX. This image only captures the rear of the Lexus NX 2022, showing that the car is equipped with a new rear light cluster, connected by a slender LED strip in the middle.

In addition, the NX 2022 will no longer come with the Lexus logo on the trunk door. The logo will be replaced with the brand name and located below the LED strip connecting the 2 tail lights. Above is the roof spoiler with a more stylish design and integrated third brake light. 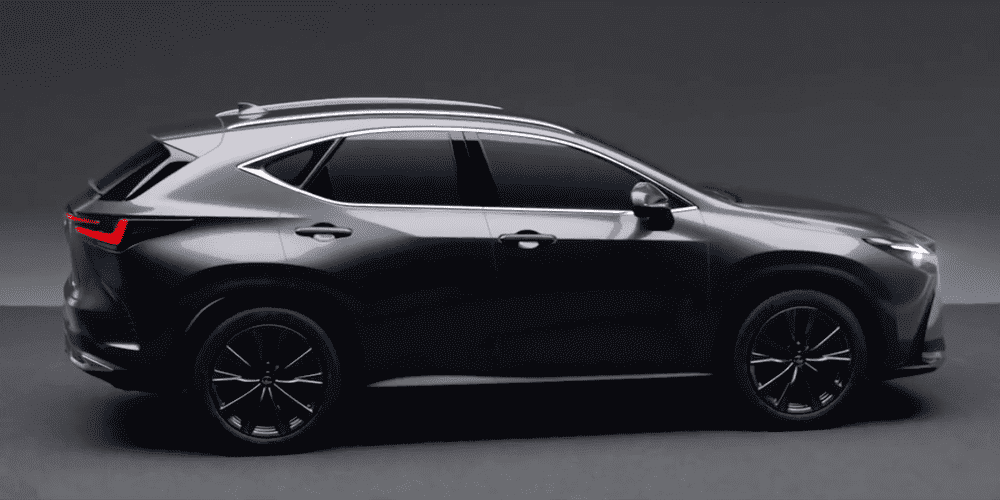 Currently, Lexus has not revealed the design in other areas on the new NX. However, thanks to a video leaked online in February earlier this year, we were able to know the overall design of the NX 2022.

Specifically, the Lexus NX 2022 is equipped with a headlight cluster integrated with LED daytime running lights in a block and the familiar spindle grille but comes with a vertical mesh. The side design of the car is softer than before but still has sharp ribbed lines.

Inside the new generation Lexus NX, there are many notable changes such as the disappearance of the touchpad on the center console. This is one of the details that are often criticized as the most difficult to use of the Lexus NX currently on the market. 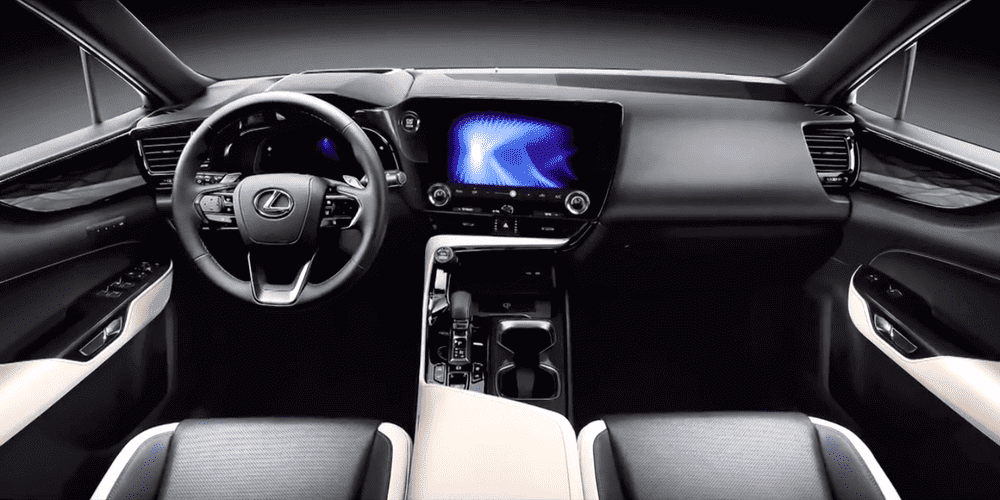 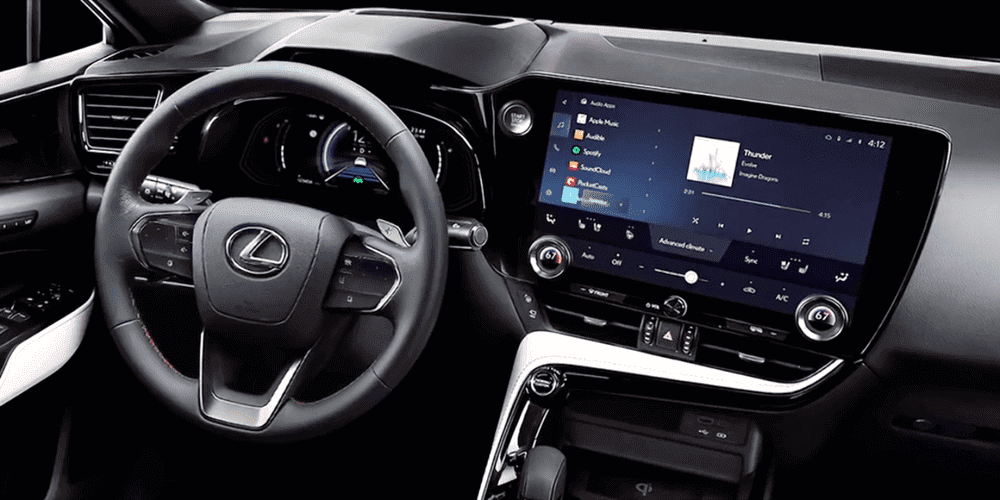 In the new generation, Lexus NX will be added an independent touch screen on the dashboard. This infotainment screen is designed to rotate more towards the driver and integrates the small screen of the air conditioning system. On either side of this small screen are 2 mechanical knobs to adjust the air conditioner.

It is expected that the Lexus NX 2022 will be developed on the basis of the TNGA-K platform shared with the ES and Toyota RAV4. So these 3 models will probably share some common parts, such as engines.

It will not be surprising if the standard Lexus NX 2022 NX 200 uses a 2.0L, naturally aspirated, 4-cylinder Dynamic Force gasoline engine from the Lexus ES 200. This engine produces a maximum capacity of 174. horsepower and maximum torque of 209 Nm, combined with a Direct Shift CVT gearbox.

Meanwhile, the Lexus NX 250 2022 is expected to use a 2.5L 4-cylinder Dynamic Force gasoline engine like the ES 250 and Toyota RAV4. This engine produces a maximum capacity of 207 horsepower and maximum torque of 247 Nm.

Next is the Lexus NX 350 2022 with a 3.5L V6 engine like the ES 350. This engine produces a maximum capacity of 306 horsepower and maximum torque of 362 Nm. Power is transmitted to the wheels through an 8-speed automatic transmission.

In particular, the Lexus NX 2022 also has a plug-in hybrid powertrain for the first time for the NX 450h+ version. It is expected that the plug-in hybrid powertrain of the Lexus NX 2022 will be carried over from the Toyota RAV4 Prime and include a 2.5L 4-cylinder petrol engine as well as an electric motor, generating a total capacity of 306 horse power. 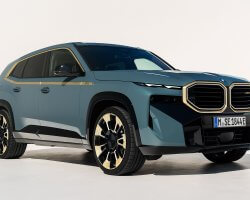 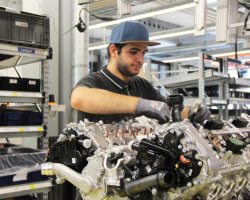 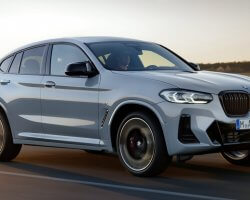 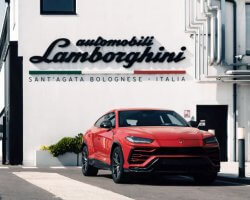