Due to a deficit in supply, Yamaha Exiter 155 VVA 2021 price has gone up dramatically causing a lot of concern for passionate biker. 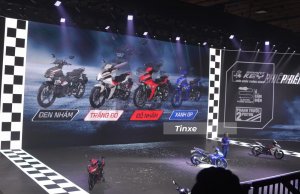 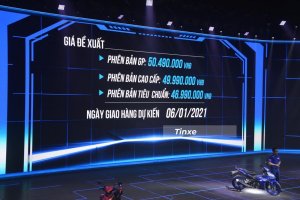 A few days ago, the most popular Underbone clutch motorcycle model in Vietnamese market was Yamaha Exciter, which officially had a new version. When it has got the change in appearance, equipment, and new engine block, this clutch motorcycle model has officially continued compete with Honda Winner X in the domestic car market. However, after its launch, the Yamaha Exciter 155 VVA has got a soaring price compared to the proposed price announced by Yamaha Motor Vietnam.

According to some Yamaha Town dealers in the South, the Yamaha Exciter 155 VVA 2021 is extremely popular and the supply shortage cannot satisfy enthusiasts. Officially being launched on January 6, 2021, the model was priced at about 58 to 64 million VND. This price is higher than the number announced by Yamaha on the launch date to nearly 7 million VND per unit.

Most Yamaha Town dealers in this area have selling prices higher than the listed ones depending on the availability of each place. In particular, the standard and premium versions are available in dealers, but the special version, green GP, is still scarce.

Excepting for the lack of ABS, Yamaha Exciter 155 VVA 2021 is still a sporty and attractive model comparing to Honda Winner X. In addition, a powerful engine block produces a maximum capacity of 17.7 horsepower at 9,500 rpm and a maximum torque of 14.4 Nm at 8,000 rpm.

This model also has got 4 modes that are similar to modern Big Displacement Motorcycles used for many different purposes. Launched on December 29, 2020, the Yamaha Exciter 155 VVA 2021 has a published price from 46.9 to 50.4 million depending on the version. 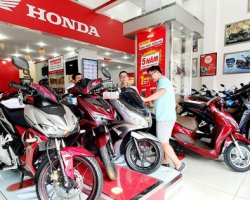 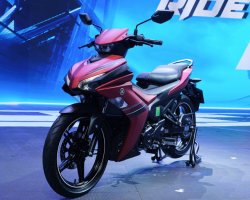 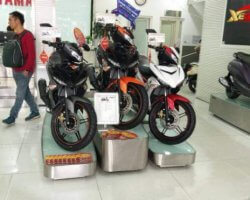 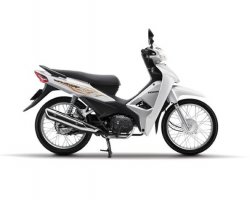