In addition to the price increase, Toyota Corolla Cross 2022 will meet EURO 5 emission standards, in line with new regulations in Vietnam. 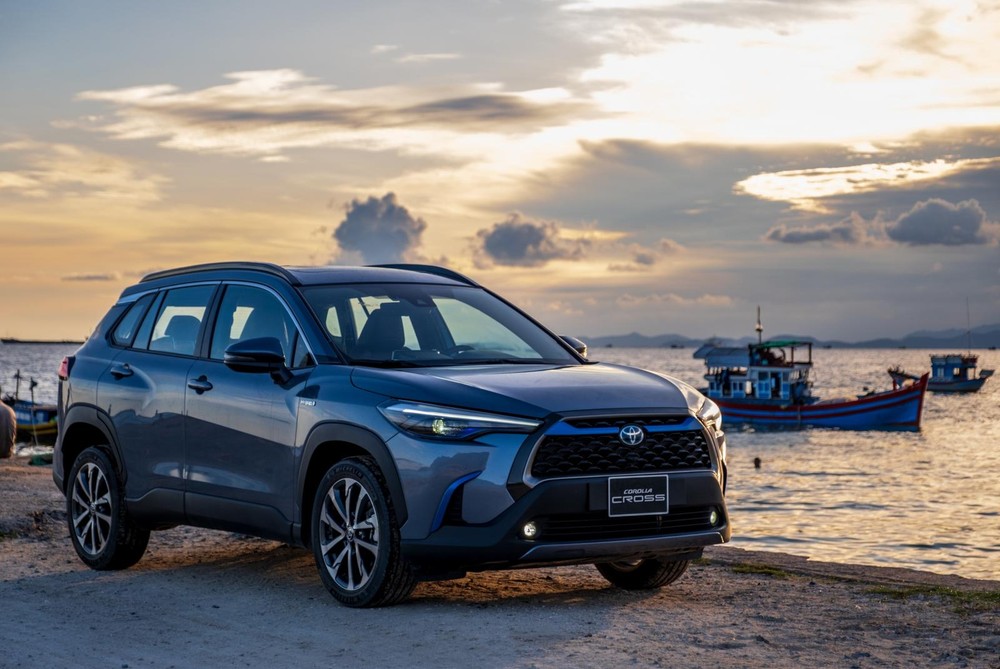 According to dealers, the price adjustment of Toyota Corolla Cross is due to the scarcity of necessary components for assembly at the Thai factory, leading to the increased cost of upgrading the engine to meet emission standards from EURO 4 to EURO 5. However, the 1.8V and 1.8HV versions have small changes in equipment. Specifically, the DRCC adaptive automatic throttle control system under Toyota Safety Sense technology package will operate at the full speed range instead of only being applied on the high-speed range as before.

Currently, Toyota Corolla Cross is still the hottest model in the C-SUV segment, attracting the attention of many customers regardless of its assembled competitors offering a 50% discount on upfront registration fees. After adjusting the price, the price of Toyota Corolla Cross in general is still quite attractive as it is still cheaper than some other models such as Mazda CX-5 (839 million – 1,059 billion VND) or the just-launched Hyundai Tucson 2022 (825 million – 1.03 billion VND).

Not only Toyota Corolla Cross increases its price. A few days ago, Ford Ranger and Everest were also simultaneously adjusted to increase the selling price by about 12 million VND on all versions, raising the emission standard to EURO 5. 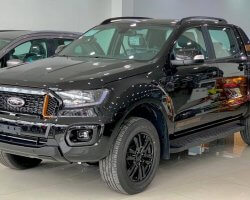 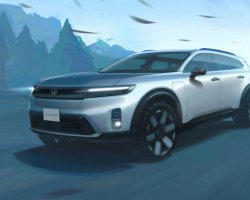 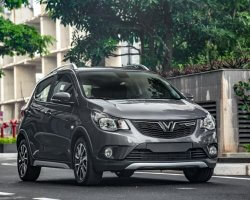 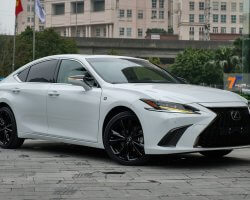