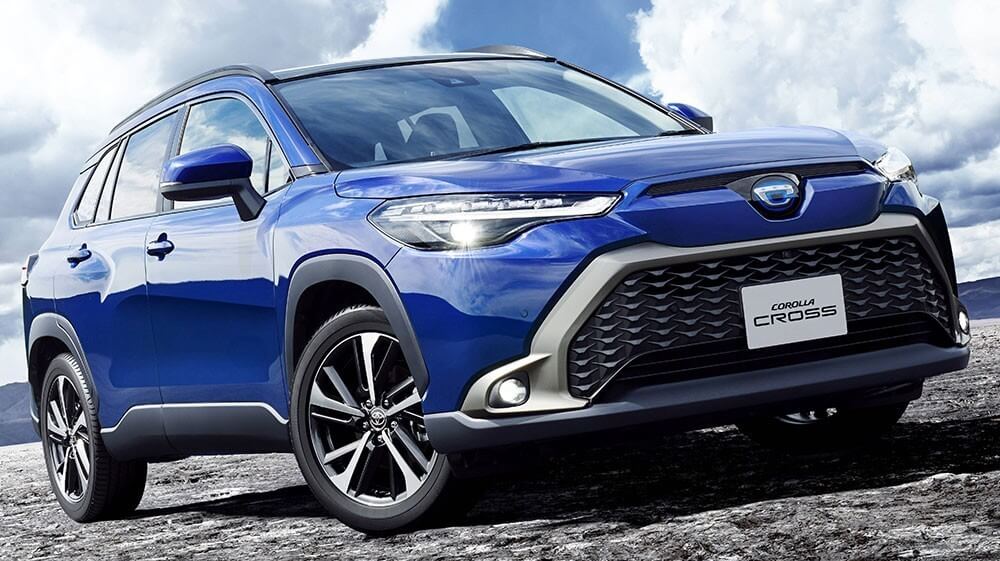 Not only in the name and design, Toyota Frontlander 2022 also comes with a different engine from the Corolla Cross in Vietnam.

True to the previously revealed images, the Frontlander 2022 for the Chinese market possesses the same exterior design as the newly launched Corolla Cross in Japan. Meanwhile, the Corolla Cross produced by the joint venture FAW Toyota looks no different from that being sold in Vietnam.

Frontlander 2022 has a slender upper grille, large lower grille, surrounded by thick borders, and trapezoidal central air cavity. On either side of the lower grille, there are 2 circular front fog lights. However, the 2022 model does not come with the “C”-shaped logo in the upper grille like in Japan, but uses the traditional logo of Toyota.

Next is the daytime positioning LED strip that divides the headlights into 2 layers. Above this strip of LED are sequential LED turning signals while below are the main headlights. 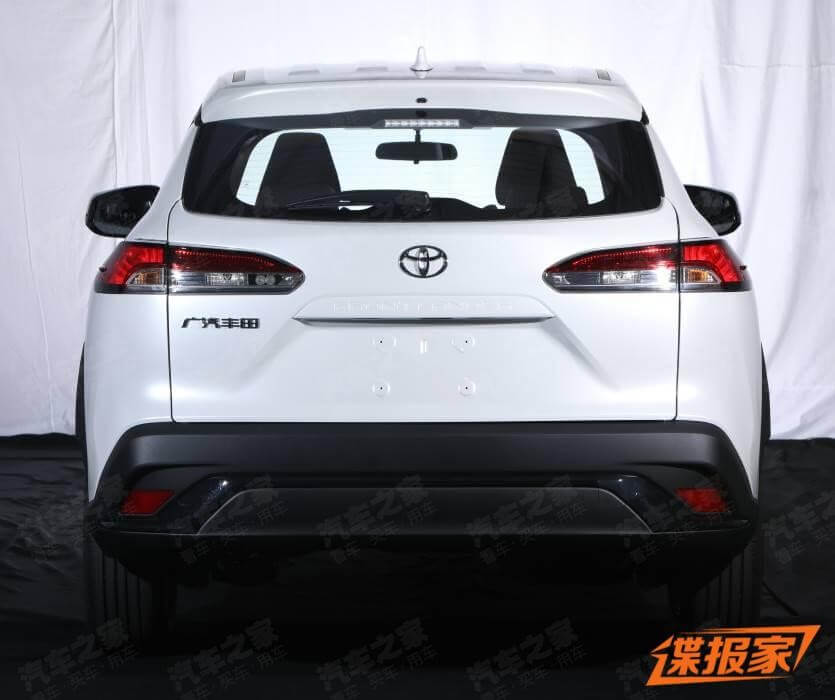 Behind, Toyota Frontlander 2022’s taillights and bumpers taker after the Corolla Cross in Japan. The name of the car is not on the left side of the trunk door. Instead, the words “Frontlander” are stamped on the rear trunk opening lever.

In the Chinese market, Toyota Frontlander 2022 temporarily has only 1 engine type. This is a 4-cylinder, 2.0L naturally aspirated petrol engine, producing a maximum capacity of 171 horsepower. There is currently no information on whether this SUV model will have a hybrid version. Thus, it can be seen that the Toyota Frontlander 2022 in China uses a completely different engine from the Corolla Cross in Vietnam.

In Vietnam, this B-size SUV has 2 engine options. The first is a 4-cylinder gasoline engine with a 1.8L capacity. The second is a hybrid powertrain, including a 1.8L petrol engine, combined with an e-CVT gearbox and an electric motor.

Expectations are that the Toyota Frontlander 2022 will be officially launched in China during the Guangzhou Motor Show 2021 taking place in November this year.