The reason given to explain the cease of sales of Toyota Hilux in Vietnam is that too few places now sell diesel grade 5 (DO-V). 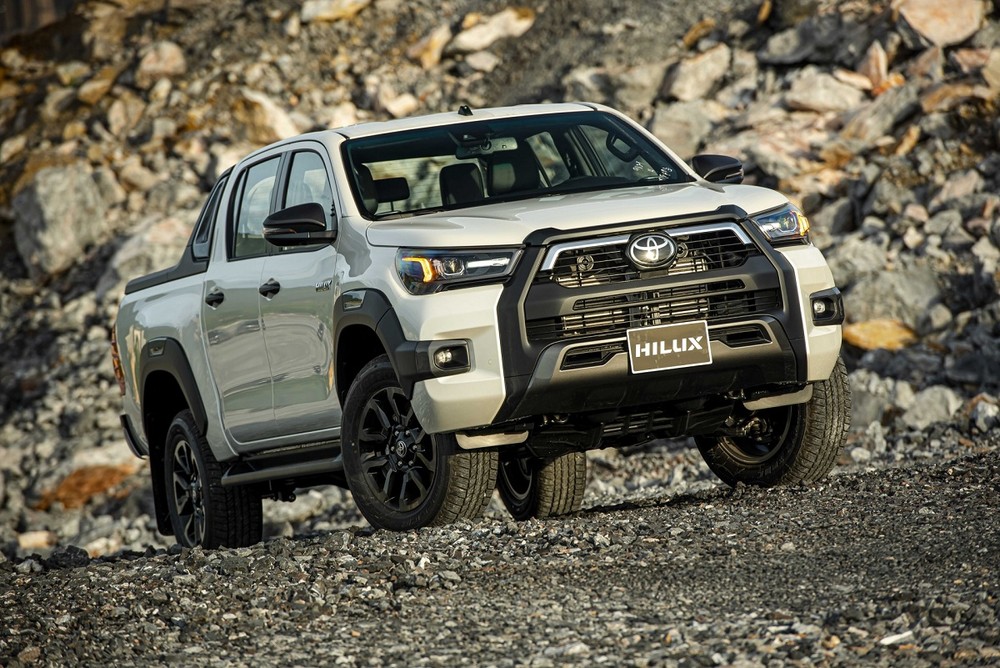 Recently, Toyota said it will not import Hilux pickup trucks from Thailand to Vietnam in 2022. It is known that Toyota Vietnam has stopped importing this model since the beginning of this year. The reason stems from attempting to meet emission standards.

Previously, the Prime Minister issued Decision No. 49/2011 requiring that all cars manufactured, assembled domestically, and sold in Vietnam from 2022 onward must meet emission standard level 5, corresponding to Euro5. Meanwhile, the Toyota Hilux sold in Vietnam so far only qualify for Euro4. In other words, Toyota Hilux with diesel engines will not be eligible for distribution.

Unfortunately, in Vietnam today, there are not many places selling this fuel. According to the Vietnam Petroleum Association, only about 1,100 petrol stations in 64 provinces and cities nationwide has DO-V available. Therefore, current Euro5 Toyota Hilux users will have many difficulties in finding a place that sells suitable fuel, especially in rural areas. This is the reason Toyota Vietnam decided to stop importing Hilux from Thailand.

However, this reason still proves unconvincing for many. Some have expressed their doubts because Toyota Fortuner currently sold in Vietnam shares a diesel engine that meets Euro5 emission standards with Hilux, but has not been discontinued. Furthermore, many other pickup trucks in Vietnam are also using diesel engines qualified in- Euro5 emission standards, such as Mitsubishi Triton, Nissan Navara and Mazda BT-50. Two pickup models Isuzu D-Max and Ford Ranger 2022 coming to Vietnam in the near future also use diesel engines that meet Euro5.

In the first 6 months of 2022, Toyota only sold a total of 10 Hilux units to Vietnamese consumers. These are all cars manufactured in 2021 and use engines that meet Euro4 emission standards. Currently, some dealers have stopped accepting deposits or returning deposits to customers who order this pickup model. There are dealers who still accept deposits but set wait time until next year to deliver. 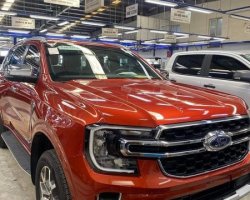 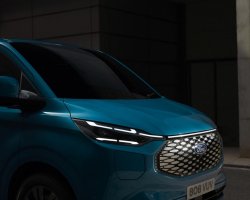 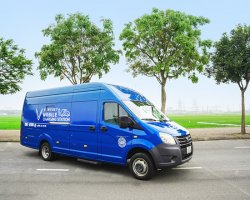 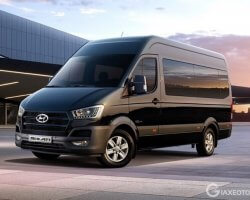 The attraction of Hyundai Solati towards commercial businesses 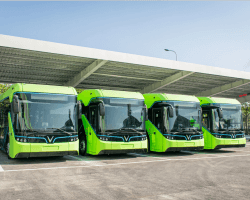