Wave Alpha, Wave RSX, and Blade are priced from 4 to 5 million VND depending on the version and dealer. The status of Honda scooters with strong prices is no longer new information in the past few months. However, consumers only pay attention to the company’s popular scooters such as Vision, Air Blade, or SH but forget about manual transmission (MT) models. According to a survey at some dealers, all Honda motorcycle products are being inflated by 4-5 million VND.

Specifically, the reference results at some dealers show that models such as Wave Alpha, Wave RSX, Blade, or Future are all having strong prices. In particular, Honda’s cheapest manual transmission model on the market today is Wave Alpha, which has a suggested retail price of 17.86 million VND, but is being offered for sale for 23.2 million VND, a difference of 5.34 million.

The lowest-priced is the Blade model, which is being offered for sale for between 22.9 and 25.3 million VND, a difference of about 4 million VND compared to the proposed level. Similarly, Wave RSX versions are also about 4.6 million VND different from suggested. Particularly, the Honda Future 125 FI model has raised cost by about 8-9 million VND in the past 2 months.

With Super Cub C125, Honda’s legendary MT model is currently being offered for sale for more than 95 million VND, about 10 million VND different from the proposed level. However, due to the fact that it is imported from Thailand and is highly sought after, the Cub C125 model often falls into a state of insufficient colors or versions, even out of stock.

Meanwhile, in the scooter segment, the two most expensive models of Honda today are Vision and SH. Honda Vision is currently being sold on the market for from 44 to 54 million VND, a difference of 14 to 20 million VND compared to the proposed level. The Honda SH model, which is always overpriced by at least 10 million VND, is also costing up to 22 million VND for inflation, the most heavily priced version is still the SH 150i ABS.

It seems that Honda’s limited supply of domestic scooters has pushed up the prices of a series of its products. As consumers could not buy scooters, many turned to other segments, causing the price of these models to increase quite strongly. 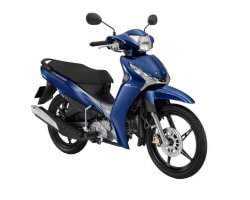 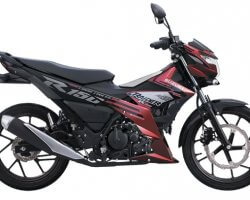 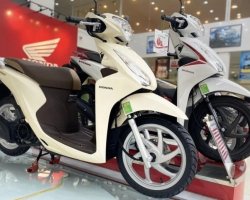 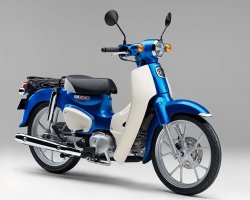 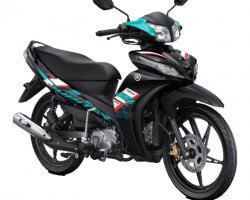