The Crossover SUV model, Peugeout 2008, was officially launched in Vietnam with a price of 739 million VND and has been equipped with more active safety technologies to assist the driver. 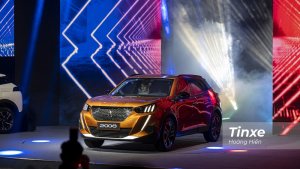 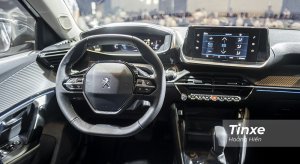 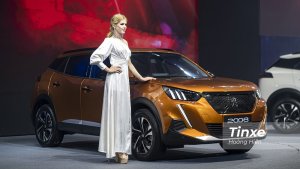 The B-class crossover segment in Vietnam has never been as brisk as it is now. Particularly, in 2020, domestic customers have accessed to a series of new products such as Toyota Corolla Cross, MG ZS and KIA Seltos that do not include upgraded models like the Ford Ecosport.

In the last days of 2020, the French brand, Peugeot, continues to introduce its newest B-class crossover model, 2008, to the Vietnamese market. There are 2 versions called Active and GTline, Peugeot 2008 in Vietnam has a selling price of from 739 to 829 million dong.

Peugeot 2008 has 4,300mm in Length, 1,770mm in Width and 1,540 mm in Height and a wheelbase of 2,605 mm. This model also has got a turning radius of only 5.4m, so it can move flexibly in the narrow streets and spaces. Meanwhile, the ground clearance of the car reaches 175 mm, which gives a majestic appearance and simultaneously supports drivers in some rough terrain without worrying about scraping the bottom of the car on a curb.

The exterior design of Peugeot 2008 also has major changes. Subsequent versions of the Peugeot 3008 and 5008 will also adopt a similar design style as new 2008.

In addition, it has to mention the pieces running along the body of the car, which are reminiscent of the cross section of a diamond. In the back of a car, Peugeot 2008 is equipped with LED tail lights with a distinctive design of the French brand.

The interior of Peugeot 2008 is still the typical i-Cockpit design space but has been improved with highlights such as the unique beveled steering wheel, the 3D electronic screen behind the steering wheel and 8-inch central touch screen facing the driver. With a 2,605 mm wheelbase and a rather intelligent interior layout, Peugeot 2008 offers a fairly spacious space for both the front and rear seats. However, this model is not equipped with armrests in the rear seats.

Located under the bonnet of the new Peugeot 2008 in Vietnam is a turbo PureTech petrol engine, with a capacity of 1.2 liters, producing a maximum power of 133 hp at range of 4,000 – 6,000 rpm and a maximum torque of 230 Nm at the range of 1,750 – 3,500 rpm. Coming with that is a 6-speed automatic gearbox that helps Peugeot 2008 accelerate from 0 to 100 km/h just in 10.2 seconds. Therefore, if we compared Peugeot 2008 with other competitors such as KIA Seltos, Toyota Corolla Cross or MG ZS using internal combustion engines, it could be said that Peugeot 2008 is somewhat more prominent thanks to the use of a small turbocharged engine, but with the same productivity as a larger one.

It is expected that Peugeot 2008 will start to be displayed at dealers in Vietnam from December 17. However, not until January next year has the Peugeot 2008 assembled in Vietnam been delivered to customers. Therefore, like new Honda City, this model will not be applied 50% registration fee off. 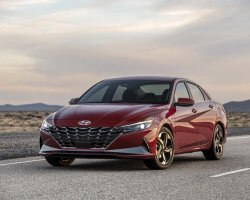 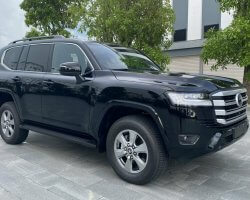 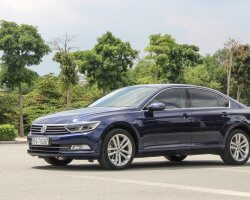 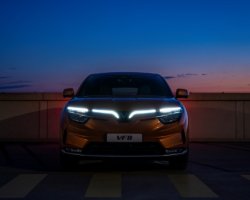 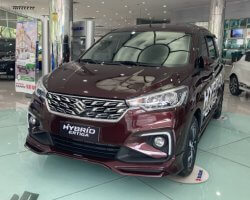