Recently launched in Vietnam, Honda CBR1000RR-R Fireblade was recalled due to an error related to the gear lever.

According to Honda Vietnam (HVN), there are 9 CBR1000RR-R motorcycles on the Vietnamese market that are affected and need to be recalled and fixed. In which, 2 have been delivered to customers, 3 are currently on display at the Honda Bigbike showroom and 4 are still in the company’s warehouse.

HVN’s announcement said that the Honda CBR1000RR-R Fireblade error was related to the loose bolt in the gearshift lever. During usage, this error causes the gear lever to not be stationary, preventing the user from shifting the gear as needed, in some cases may cause the gear lever to break or fall out.

The cause of this error is considered improper fixation of the gearshift’s bolt, which results in the bolt being loosened during use. When recalled, HVN will proceed to correct the error by using threaded locking adhesive before fixing the bolts. The time to fix this error will take about 2 hours 30 minutes.

Prior, in May 2020, Honda recalled the CBR1000RR-R in Europe due to another error. Specifically, the shaft connecting the piston and crank inside the engine does not reach the standard strength, it is easy to bend and break during operation, leading to the risk of complete engine failure. Due to the serious nature, Honda has announced that all Honda CBR1000RR-R batches have this error.

The Fireblade SP version will use 43mm NPX reverse forks at the front and TTX36 single shock absorber at the back, both with premium Ohlins branding instead of Showa suspension like on the standard version. 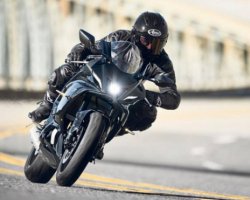 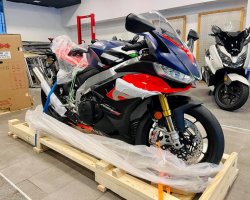 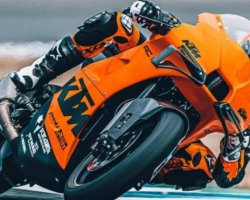 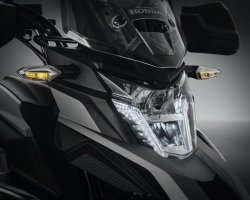 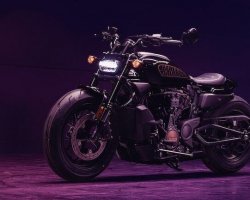