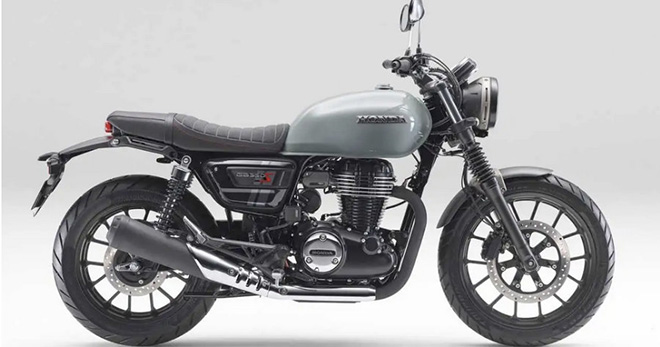 The model has an impressive retro style, and a powerful engine block and a series of modern equipment for users.

After the GB350 was launched in Japan not long ago, recently, Honda continued to bring to the market a completely new “S” version, the GB350S has changed some details compared to the standard version.

With the adjustment of the driving position, the steering wheel of the Honda GB350S 2021 is designed to be shorter and lower, which helps to create a slightly forward driving position instead of sitting upright like the standard version. Along with that, the front tire size on GB350S is also smaller when using 17-inch wheels instead of 18-inches like the standard version, while the tire width is increased from 130mm to 150mm, which helps the car have the ability to grip. better roads and stable performance on better terrains. 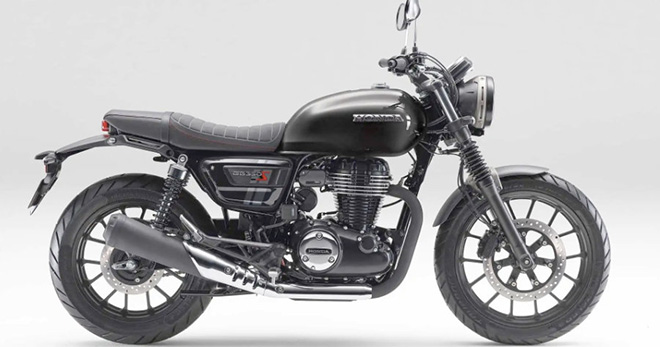 Honda GB350S has overall dimensions of 2175mm x 800mm x 1100mm, with a wheelbase of 1440mm, and a seat height of 800mm. The car weighs 178kg and is equipped with disc brakes for both front and rear wheels, along with the support of ABS anti-lock braking system. In addition, the car also owns the HSTC system to further enhance the safety of the user during operation.

Honda will officially let the GB350S go on sale from next July at Honda showrooms across Japan, with a selling price of VND 123 million when converted into Vietnamese currency. 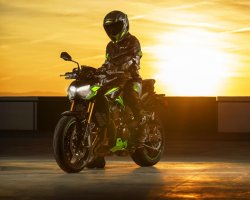 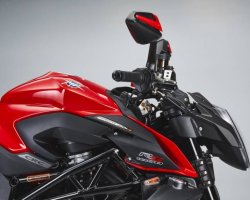 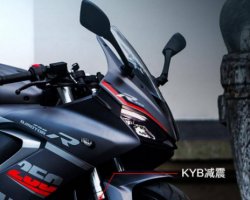 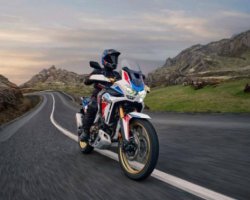 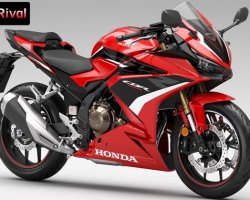