Gasoline price is increasing sharply, while many gas-based models are also heavily inflated, and there is a shortage of goods. Consequently, consumers have turned to electric vehicles, making the electric vehicle market much more active. 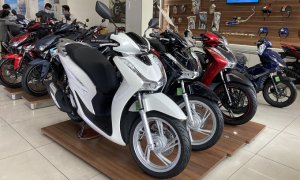 According to VAMM, Honda currently accounts for 70% of the motorbike market share in Vietnam and is the most popular manufacturer here. Currently, its supply is falling short. Prices from HEADs are always higher than the company’s proposed price. Among the remaining 30% of the market share, Yamaha also has the same shortage of goods, but other brands such as Piaggio, Suzuki, and SYM are not affected as much in terms of price.

After the recent price adjustment session on June 21, gasoline prices have continued to increase. From 3:00 pm on June 21, 2022, the price of:

The increase in gasoline and gasoline-based motorbikes has had a great impact on consumer psychology. Along with that, many electric vehicle models are also becomingly more eye-catching and equipped with many advanced technologies, so consumers are having a shift towards electric motorbikes. This makes the electric motorbike market more active.

According to a survey by PV Autonews at some Vinfast dealers, prices at genuine dealers are not different from the company’s proposed price. The number of interested customers and deposits made also increased.

Talking to PV, an employee at a Vinfast dealer in Cau Giay district, Hanoi, said: “Our orders from April to May were over 100 units, but there were only a few dozen available. The staff could not promise the exact date of delivery for any customers. 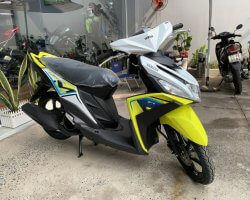 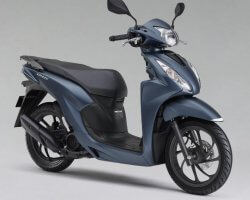 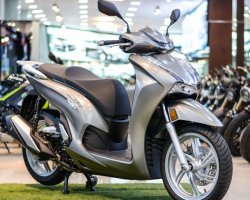 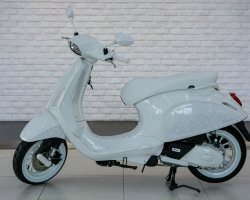