In the first half of 2022, the pickup truck market share reached total sales of 9,778 vehicles, selling 12.7% less than the same period in 2021, according to data from the Vietnam Automobile Manufacturers Association (VAMA). Although output decreased over the same period, monthly sales from the beginning of 2022 increased steadily from February to June.

Ford Ranger maintains its leading position with the highest monthly sales in its segment. In the first half of 2022, Ranger sold 6,433 vehicles, selling more than the entire segment combined. Compared to the same period in 2021, Ford’s pickup sales decreased by 7.4%. Ranger, the most successful pickup model in Vietnam market, has an eye-catching design, much equipment. It is sold under 6 versions, including Raptor priced from 628 million to 1.2 billion VND.

The second most successful pickup model in the segment is Mitsubishi Triton, in the first 6 months of 2022, total sales reached 2,419, a slight increase of 38% over the same period last year. Triton is a purely urban pickup model, with a youthful design in the style of Dynamic Shield. Triton sells 3 versions, imported from Thailand, priced from 650-905 million VND.

The remaining three positions in the segment are Isuzu D-Max, Mazda BT-50, and Toyota Hilux, respectively. Regarding total sales in the first 6 months of 2022, D-Max sold 519, an increase of 85% compared to the same period last year. Unlike in Vietnam, Triton is the best-selling pickup model in the Thai market. Last year, Isuzu introduced a new generation of D-Max with many upgrades, from design to equipment. D-Max sells 3 versions, priced from 630-850 million.

After the D-Max is a Mazda pickup. Sales in the first half of 2022 of BT-50 are 397 units, down by 40% compared to the same period in 2021. BT-50, like competitors in the same segment, develops in the direction of urbanization to compete for market share. The car has 4 versions, priced from 659-849 million VND.

By the end of June, the cumulative sales of Toyota Hilux were 10 units, of which the sales volume in February, April, May, and June was 0. In the same period last year, Hilux sold 1,878 units. From July 11, Toyota announced to stop selling Hilux in Vietnam for concerns that the supply of diesel fuel meeting Euro5 standards was limited. The company will stop importing from Thailand. The Hilux sold in 2022 are all manufactured in 2021, with engines meeting Euro4 emission standards. 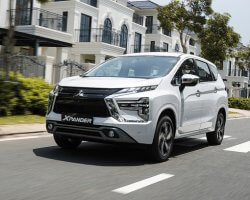 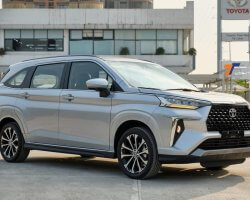 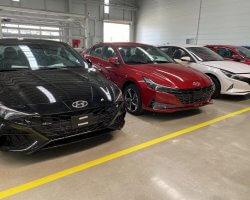 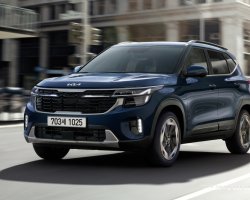 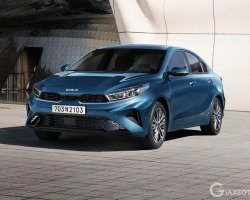