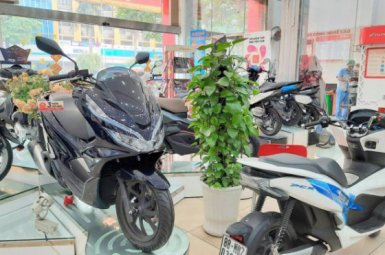 Vietnam will consume an additional 20 million motorbikes before saturation

Forecasts show that the proportion of people using motorcycles tends to increase, from 57% in 2019 to 71% in 2030. This will be the highest rate in the world. 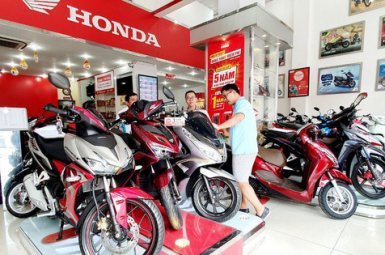 As Lunar New Year approaches, car manufacturers continuously launch promotions and discounts for motorbikes to serve the needs of consumers. 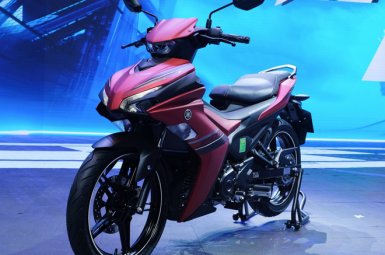 The new king of underbone, Yamaha Exciter 155 VVA, is becoming increasingly expensive to purchase, proving its attractiveness in the small-sized underbone segment in Vietnam. 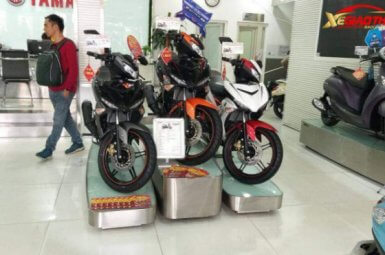 Taking advantage of the year-end shopping season, Yamaha promotes its popular models by discounts, up to 7 million VND. 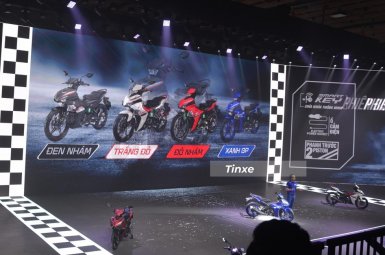 Due to a deficit in supply, Yamaha Exiter 155 VVA 2021 price has gone up dramatically causing a lot of concern for passionate biker.

The best-selling model from Honda has changed in appearance, bringing better choices for users. 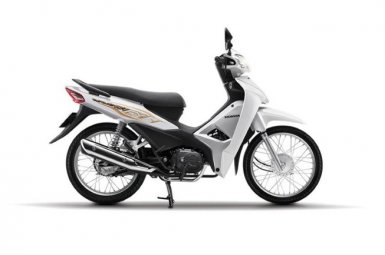 Wave Alpha are Honda’s best-selling motorcycle model, but Honda does not require consumers to spend extra money to buy them. 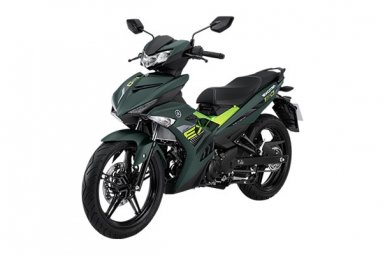 4 new versions of Yamaha Exciter 150 The Four Kings including Blue Raptor, Night Flash, Fire Dust and Green Beast have got an extremely attractive colors and styles.

PRICE LIST FOR YAMAHA EXCITER IN THE MIDDLE OF SEPTEMBER 2020: DECREASED BY 6 MILLION VND

Yamaha Exciter suddenly dropped the price sharply below the proposed level of 6 million VND. At the beginning of September 2020, the price of Yamaha Exciter 150 is still quite stable when the selling price is only a little lower than the list price, there are even some versions at the same price. But by […]