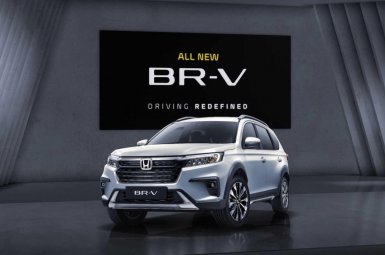 The new generation Honda BR-V 7-seater hybrid SUV MPV was officially launched at the online car launch event held in Indonesia on the afternoon of September 21, 2021. 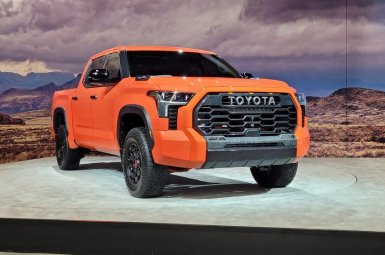 As the most advanced version of the new generation Tundra pickup, Toyota Tundra TRD Pro 2022 is equipped with a V6 engine, twin turbocharger, 3.5L capacity, producing a maximum capacity of 437 horsepower and torque maximum torque 790 Nm. 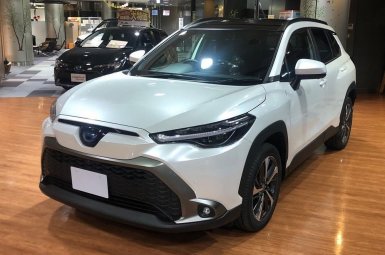 After its launch, the Toyota Corolla Cross 2021 was quickly available at dealers in Japan.

THACO has officially confirmed to rename the new Cerato to Kia K3 2022 and will be launched the day after tomorrow. 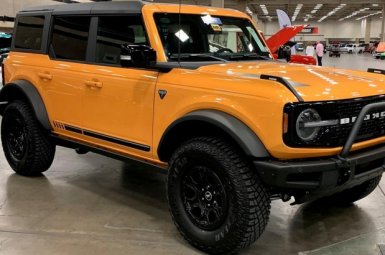 The scarcity of supply and the heat of the Ford Bronco on the market have made many customers willing to spend heavily to buy the car instead of waiting to buy a new car at the dealer. 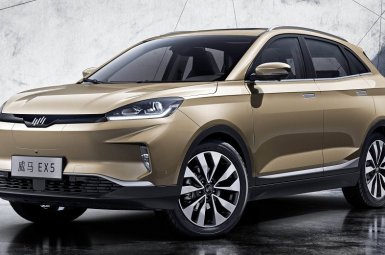 The car brand that is about to enter the Southeast Asian market and possibly even Vietnam is Weltmeister of Chinese automaker WM Motor.

Toyota Corolla Cross 2021 has officially launched to the Japanese market with a different design than the car in Vietnam and the price ranges from 1,999 to 3,199 million yen (about 412 to 659 million dongs). 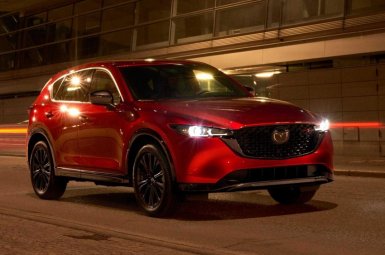 Mazda CX-5 2022 is only a slightly upgraded version compared to the previous. 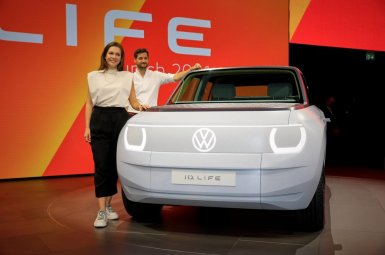 Volkswagen ID. Life is expected to have a starting price of only 20,000 Euro (about 540 million VND).