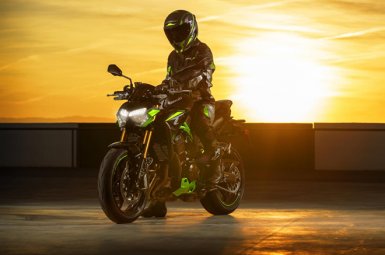 The new naked-bike model besides possessing a powerful engine, the equipment is also among the most advanced on the market today. 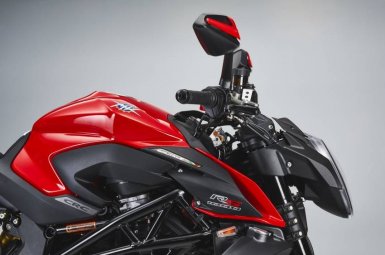 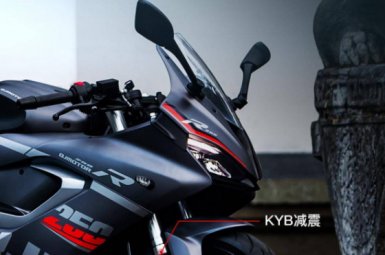 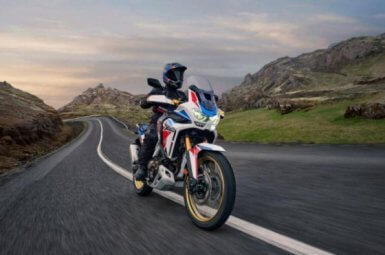 The newly released Honda Africa Twin 1100L motorcycle duo in the 2022 version has been upgraded with much valuable equipment. 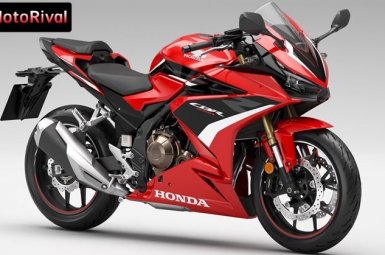 Honda CBR500R 2022 has officially launched a new generation with a series of changes that make it much more beautiful and modern than before. 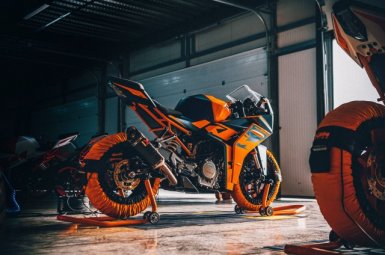 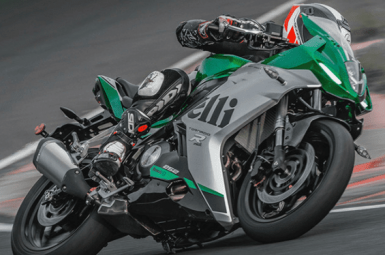 Benelli launched Sportbike with a completely new design using a 250 cc engine and modern equipment in China at an extremely reasonable price. 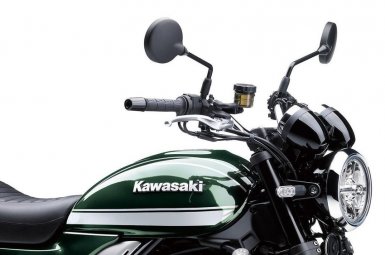 Kawasaki released a video clip revealing a completely new classic model about to be launched in Europe, which many people predict is the Kawasaki Z650RS. 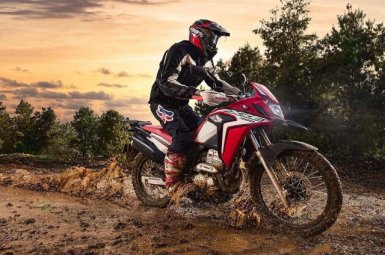