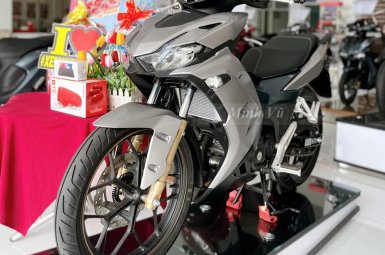 Honda Winner X is being sold by dealers for 12 million VND lower than the proposed price, only from 34 million VND

Some HEADs are selling the Honda Winner X hand-clutch model with prices ranging from 34 million to 39.6 million VND; this price is 12 million VND lower than listed. 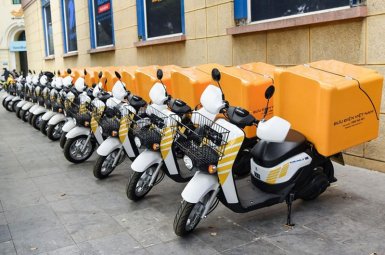 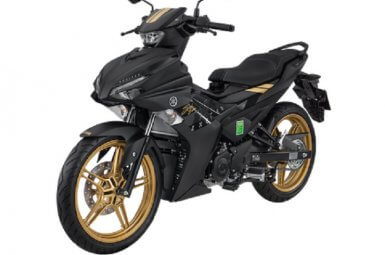 The presence of the new version of Exciter 155 VVA means it now has a total of 13 different versions for users to choose from. 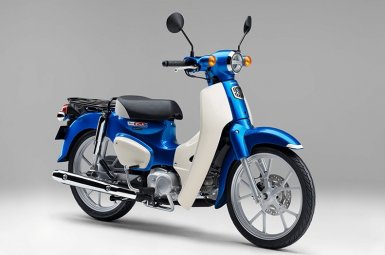 According to a survey at motorbike dealers in Ho Chi Minh City, the cub segment is no longer popular, with many scooter models dominate the market. 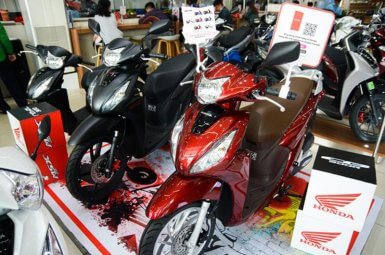 The global semiconductor chip supply shortage has a major impact on manufacturing output in many industries. However, this situation has improved, opening a bright door for both manufacturers and consumers. 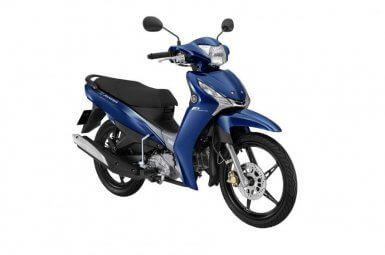 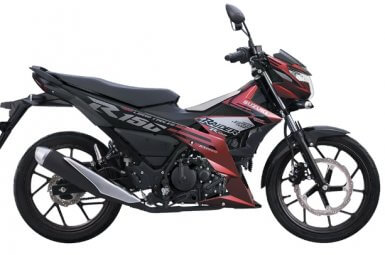 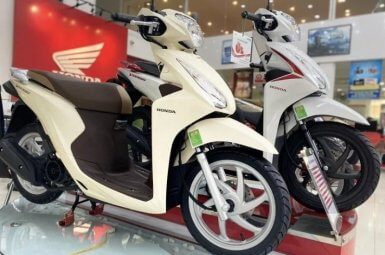 Due to shortage of components for producing scooters, sales of this line of vehicles fell sharply, but may recover in the near future.