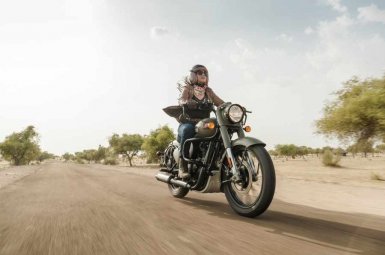 Royal Enfield Classic 350 2022 was officially launched with many changes that make the motorbike less vibrating and operate more efficiently and modernly than before. 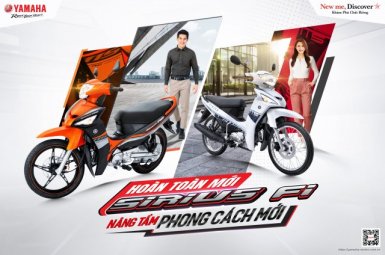 The new generation Yamaha Sirius FI was officially launched with many useful and convenient changes for the driver, at a comfortable price. 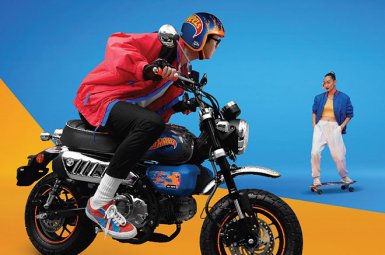 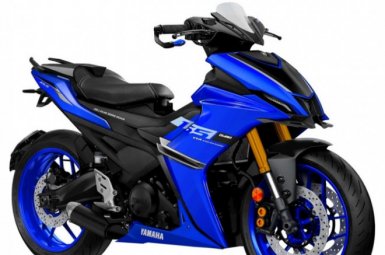 Recently, a Yamaha model was discovered on the test track and revealed the front of the car, many people predict that this is the new Yamaha Exciter 155 VVA model.

The new Yamaha Finn is super fuel-efficient with a consumption of only 96.16 km/liter 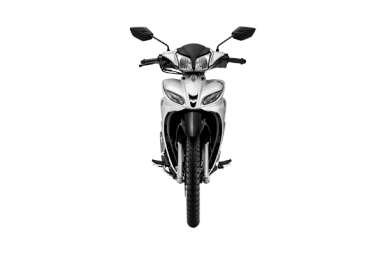 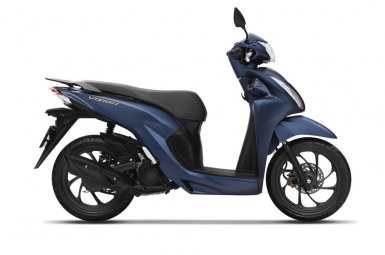 Honda Vietnam sold more than 370,000 motorbikes in the first two months of summer

Compared to the same period last year, Honda Vietnam recorded a growth in motorcycle sales at 53.3%, of which the number of motorbikes sold in May was 180,424 units 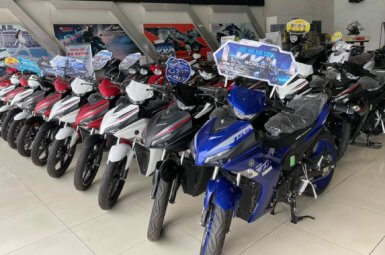 The price of the Yamaha Exciter 155 in June 2021 suddenly levelled off and significantly reduce.

Yamaha Exciter 155 was simultaneously sold by Yamaha Towns in Hanoi at the same price as the proposed price. While some Yamaha dealers in the province, the price of this king of clutch scooter has decreased below the proposal by nearly 2 million dong.