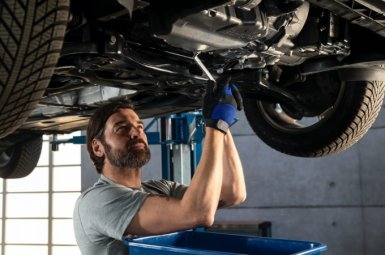 A 20% discount on replacement parts prices, combined by VW Vietnam services with a nationwide network of authorized dealers, will be applied from 13th until 29th of April. 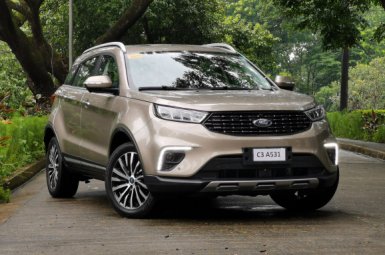 The C-sized Territory crossover is open for deposit by Ford dealers and is expected to be sold and delivered in the last months of 2022. 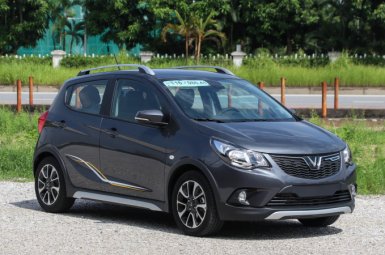 March of 2022 registers the impressive growth of VinFast Fadil and Hyundai Grand i10, while Honda Brio and Toyota Wigo declines steeply. 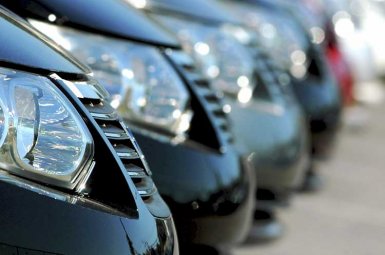 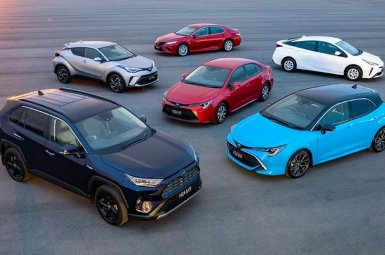 Since 2010 until now, Toyota has continuously been the leading car brand in the world in terms of sales results. 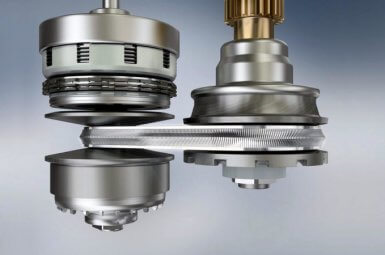 More and more mass models of small and medium-sized engines now use CVT transmissions and its variants such as D-CVT, Direct Shift CVT or iCVT. 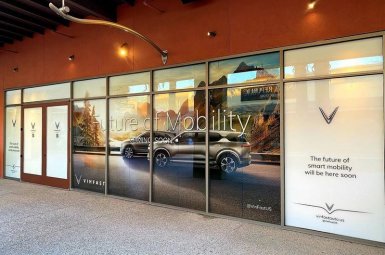 What are the competitors of Vinfast’s segment in America?

Aside from American-made electric models like Tesla or Ford, Vinfast VF8 and VF9 will also have to face competition from Korea, being Kia and Hyundai. 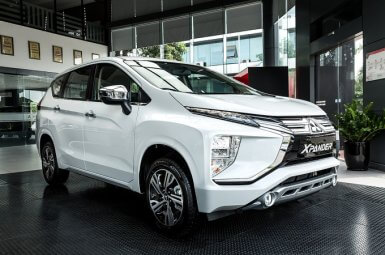 Aside from the brand’s incentives, dealers are also offering promotions for all versions of Xpander, at the highest rate of 70 million VND.

Toyota Vios tries to keep up with sales of Hyundai Accent

Despite losing the segment’s best-selling position in 2021, Toyota’s flagship model still proves disadvantaged over Accent in the first 2 months of 2022.