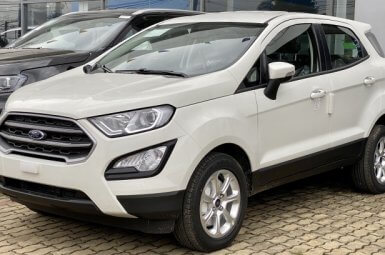 Products that once dominated the segment such as Ford EcoSport or Hyundai Kona are gradually being retired. The urban SUV segment is facing many changes in terms of modernity and utility, as well as competitive price. 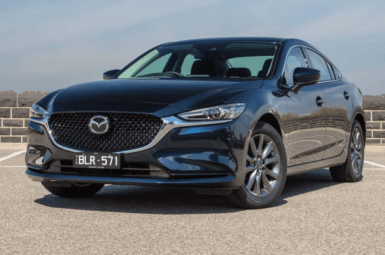 Mazda’s flagships are now CX models instead of Mazda6. 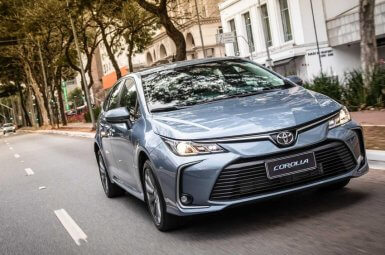 The latest edition of Toyota Corolla Altis will be sold in Vietnam under 3 versions, including Hybrid.

Multiple northern dealers have reported a discontinuation of EcoSport and no longer accept orders. This is due to the new models to come in the near future. 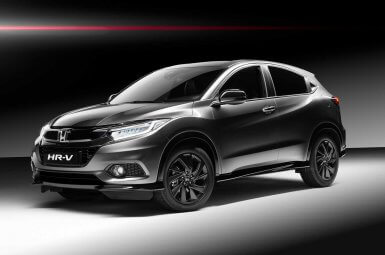 Sales decline is the general situation of the Vietnamese auto market in January 2022, including the B-segment crossovers. Therefore, Honda HR-V has become the only highlight with growth in this month. 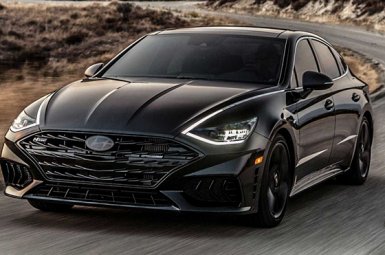 Vietnamese consumers purchase the most Korean automobiles in Southeast Asia 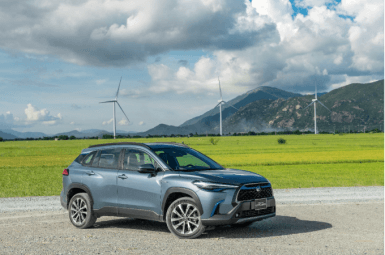 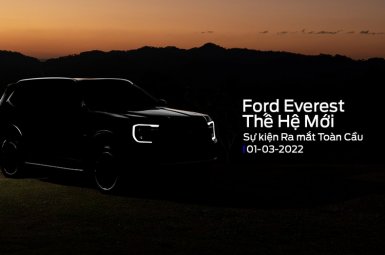 It is likely that Ford Everest 2022 will enter Vietnamese market in the third quarter, along with the new Ranger. 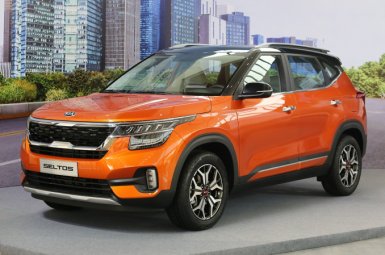 The K3 sedan increases 5-10 million VND depending on version; Sonet is raised by 10 million, while Seltos is up by 5 million for all versions.