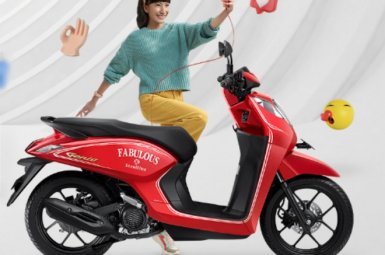 2021 Honda Genio has a modern design with eye-catching graphics and an attractive price, suitable for young riders. Only earning from 500 thousand to 1 million VND per unit, Honda dealers have gotten hundreds of billion VND since the beginning of the year. 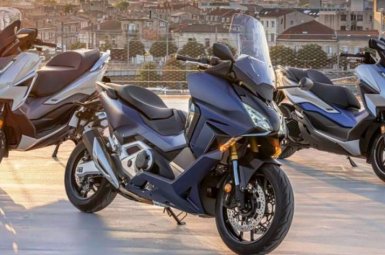 2021 versions of Honda Forza 125 and Forza 350 have been released with several valuable upgrades. These new versions have been equipped with many new, beneficial and fashionable features. 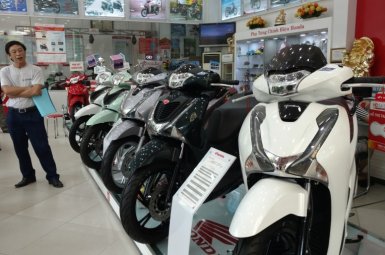 The Vietnamese motorcycle market in the third quarter of 2020 recorded sales of over 677,000 units, a sharp increase of more than 30% over the same period last quarter. This is the first quarter in 2020 that motorcycle sales have positive growth.

The SH Mode 125cc 2020 version possesses an elegant and high-class look in every detail, bringing a European-style scooter, showing off the owner’s charm. After 7 years of launch since 2013, SH Mode 125cc has come back with a completely new version, not only upgraded in appearance but also improved performance. Promises to bring a […]

Despite still selling hundreds of thousands of units each month, but Honda motorcycle sales are decreasing. In a new report released by Bao Viet Securities Company, Honda motorcycle sales in August fell sharply. Accordingly, only more than 170 thousand vehicles were sold, decrease by 17.3% over the same period. This is the second lowest selling […]

A few months ago, the price of Honda Vision was still higher by several million, so far this popular scooter model has sharply decreased, returning to the proposed level. In July and August 2020, the motorcycle market in Vietnam recorded that Honda Vision has a much higher price difference than the list price, even up […]