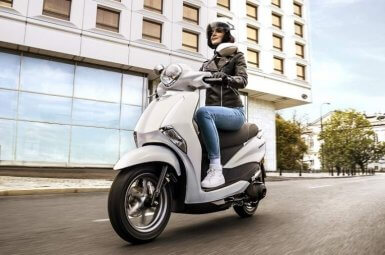 Yamaha D’elight, also known as Yamaha Latte in Vietnam, has a new version of 2021 in the European market. This model will be developed to be more modern and economical. 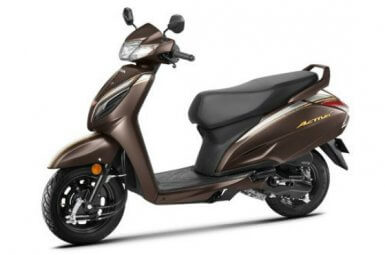 Dubbed the “sister” scooter with Honda Lead, the Honda Activa 6G model has just had its 20th anniversary edition with attractive graphics and extremely low price. 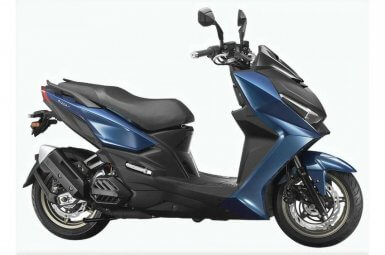 Kymco KRV has a maxi-scooter design combined with a sporty style and outstanding equipment such as dual-channel ABS, traction control system and smart lock. 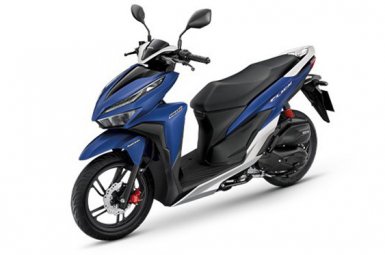 The scooter model from Honda with the new engine will also be equipped with a new chassis that helps reduce weight, increase speed and save more fuel. 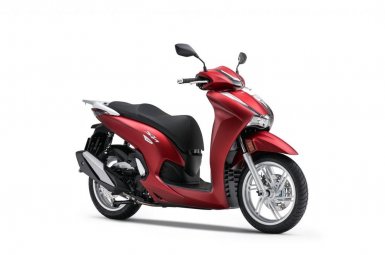 Honda SH 350i is a comprehensive upgrade compared to its predecessor, Honda SH 300i. 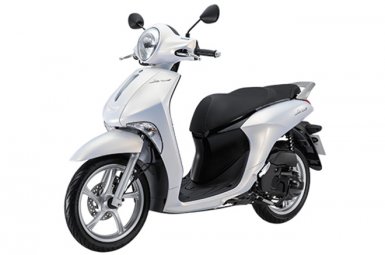 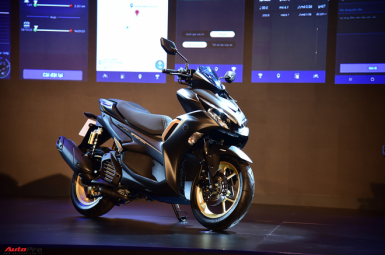 The NVX 155 VVA, which is the key strategy of Yamaha to compete against the competitor -Honda Air Blade, has many notable upgrades. 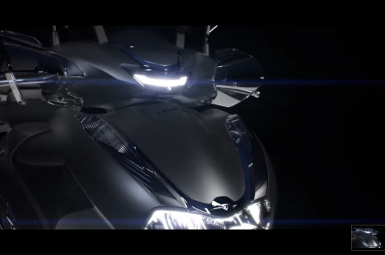 Honda’s 33-second video has not revealed too much information about the SH 350i model. 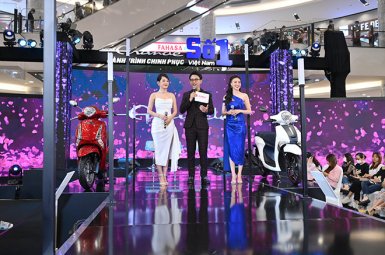