As announced by the British supercar brand, McLaren Artura is the pioneer to launch a future where electrification technology becomes the focus of hybrid development.

Lamborghini supercars will resume sales from quarter II in Vietnam

The Italian premium brand will have its models sold by the same distributor of MacLarean and Rolls-Royce in Vietnam. 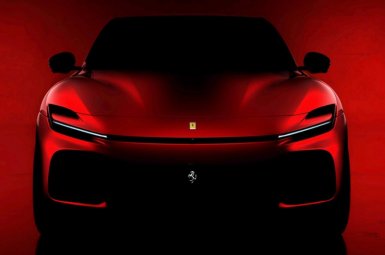 Super SUV Ferrari Purosangue carries the design aesthetics of the SF90 Stradale and 296 GTB supercars. The Purosangue engine may also be inherited from these two supercars. 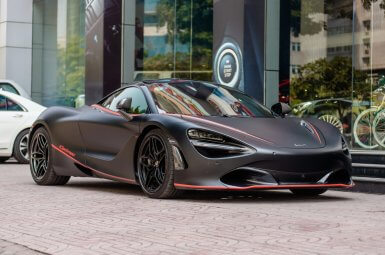 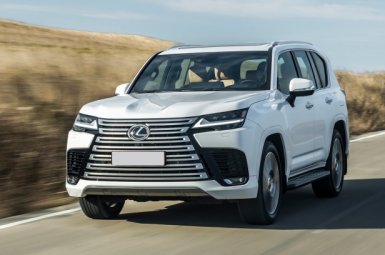 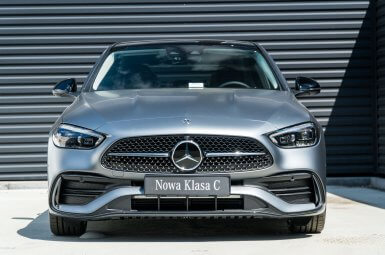 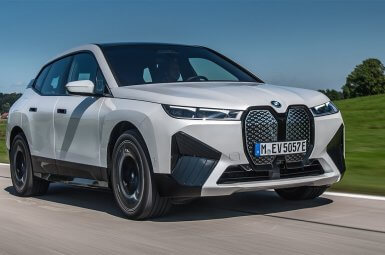 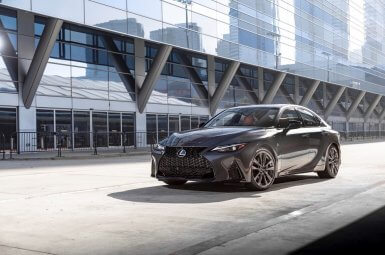