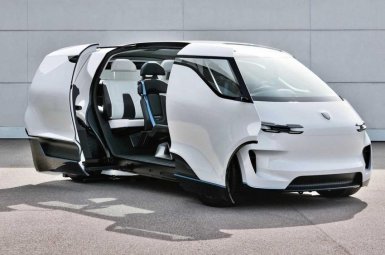 The Porsche Vision Renndienst is an all-electric van with a futuristic interior design and a different seating layout from what is available today. 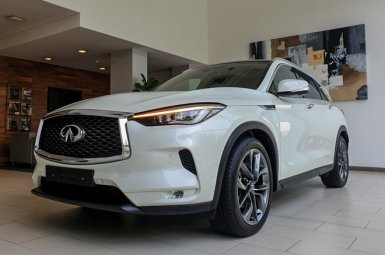 INFINITI car company has officially bid farewell to the Vietnamese market by converting the INFINITI showroom into an MG showroom. 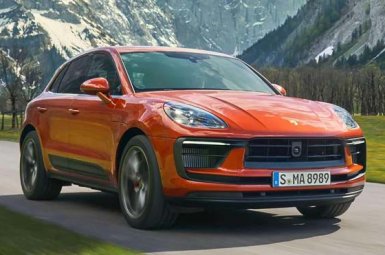 Super luxury SUV Mercedes-Maybach GLS 600 suddenly launched in Vietnam in the middle of the epidemic season, closing the price from 11.5 billion 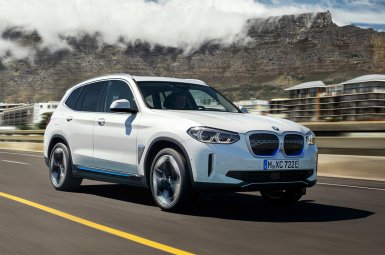 The iX3 pure electric model is sold in Southeast Asia, with a lower price than the petrol version X3. 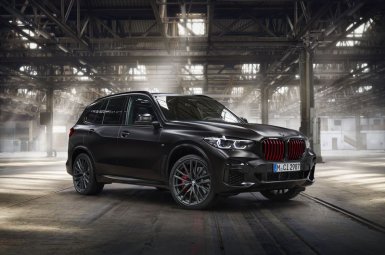 Not only possessing a mysterious appearance thanks to the black color covered from head to tail, the new special editions of the BMW X5, X6 and X7 are also “blackened” in the cabin, making this trio even more attractive. 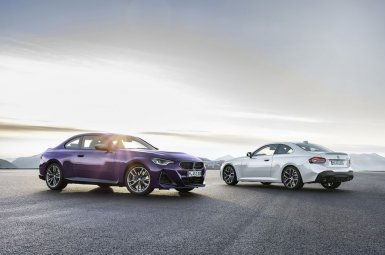 BMW 2-Series Coupe 2022 was officially launched and became a competitor with a number of names such as Audi TT, Toyota GT86, Volkswagen Scirocco, Subaru BRZ, …

Mercedes-Benz is preparing to merge the AMG, Maybach and G-Class brands into a new business group to increase productivity and profitability. 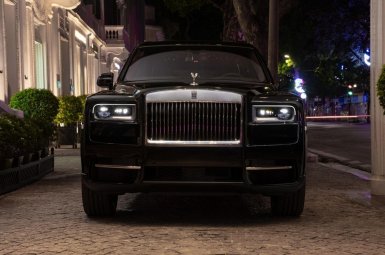 The distributor of the new super-luxury car brand Rolls-Royce in Vietnam has brought home its first car for display in Saigon. The price of this Rolls-Royce Cullinan is unknown.