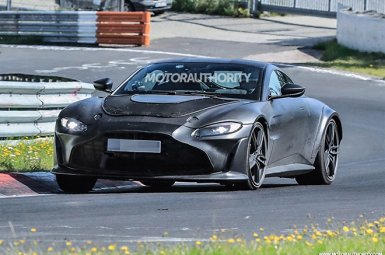 Aston Martin has identified the release date for the V12 version of Aston Martin Vantage to be next year’s March. 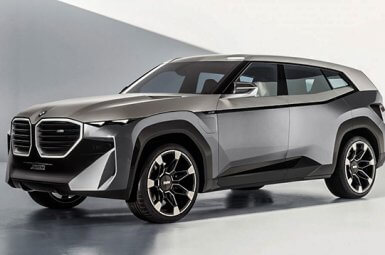 BMW XM is the concept of a full-sized SUV with futuristic hybrid transmission and design. At its launch, the BMW XM will be the first M-model SUV after nearly 50 years. BMW launched the Concept XM to give fans and customers a vision of what the high-performance X SUVs will look like in the future. […] 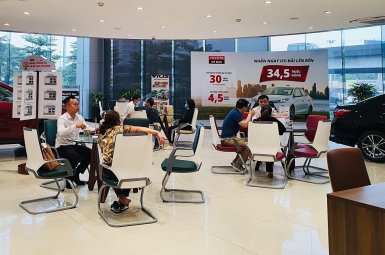 Many dealers of domestically assembled brands are showing signs of dropping promotion rates, following news on the 50% decrease in registration fee starting Dec 1.

Bentley’s presence at the ongoing 2021 Guangzhou Auto Show is completely understandable because China is considered a potential market for luxury car brands. At this year’s event, Bentley launched two completely new variants of its flagship sedan – the Flying Spur Mulliner and the Flying Spur Hybrid.

According to Motor1, the Porsche 718 Cayman GT4 RS 2022 will be the fastest and most powerful model in the Cayman family.

While the Lexus ES 2022 has a polished appearance and much new equipment, the Lexus GX 2022 has only been upgraded with a few amenities.

Audi A8 2022 is revealed with more outstanding design and equipment

Audi A8 2022 has been officially launched in the European market with a full range of versions as standard, S8 sport, and extended A8L.

Land Rover has officially introduced the new Range Rover at the Royal Theater in London. The next generation of Range Rover models brings modern luxury, refined refinements and diverse choices to customers with more personalization than ever before.