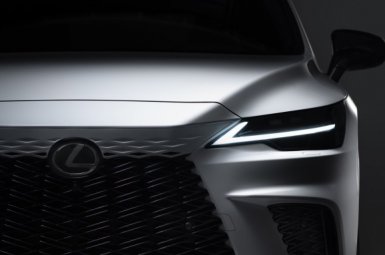 The 5th generation luxury SUV will be introduced to the world on June 1st, with a new design and additional safety features. Thaco BMW has just introduced the all-new X4 2022 in the Vietnamese market at a selling price of more than 3.2 billion VND. 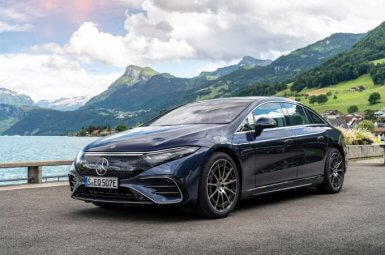 EQS, Mercedes’ most advanced electric sedan, will be delivered to customers from October. Prices have not been disclosed.

The new X4 has a difference in the front and rear, with the highlight being a newly designed, larger and wider light cluster. 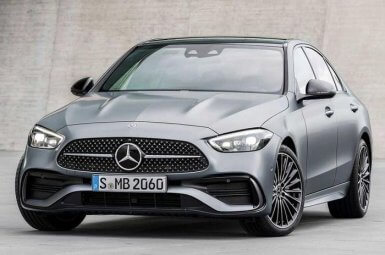 New Mercedes-Benz C-class officially launched in Vietnam from 1,669 billion and has limited edition

Mercedes-Benz C-class 2022 has just been launched in Vietnam with 3 locally assembled and 1 imported version in limited quantity of only 132 units. 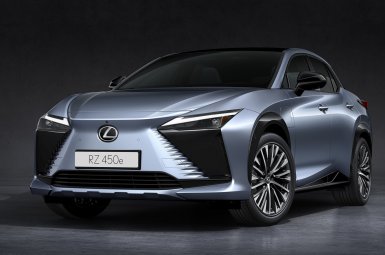 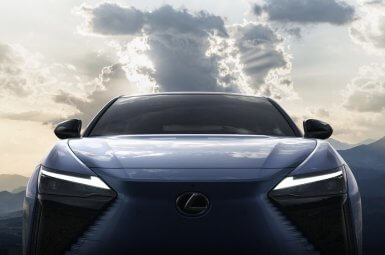 The premium electric crossover dons a similar appearance to the NX with 2 electric motors, 4WD. 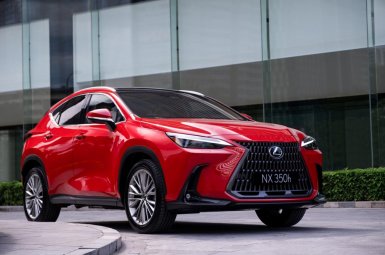 As announced by the British supercar brand, McLaren Artura is the pioneer to launch a future where electrification technology becomes the focus of hybrid development.