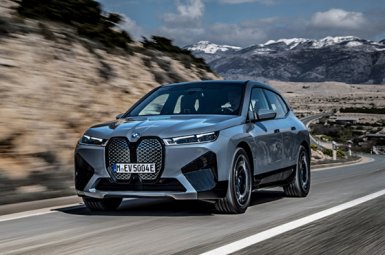 Thailand is the first Southeast Asian market to open the sale of the BMW iX electric car in limited quantities. 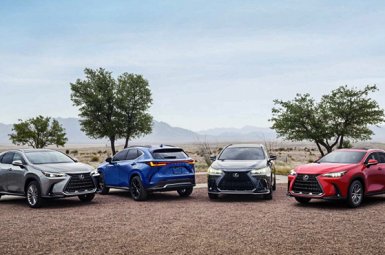 After 6 years on the market, Lexus has introduced the all-new 2nd generation NX with many changes. 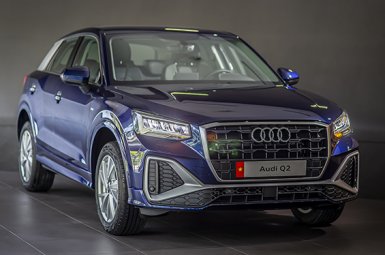 The upgraded Audi Q2 is an outstanding powerful compact SUV that emphasizes its sporty design and comes at a fairly affordable price point. 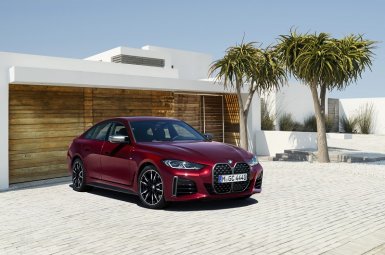 BMW has just launched the second generation 4-Series Gran Coupe, which is expected to launch in the US market in August this year. The BMW 4-Series Gran Coupe 2022 has a large design and handling that is said to be significantly better than its predecessor. 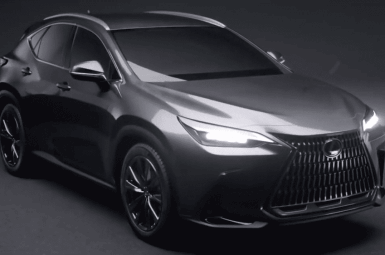 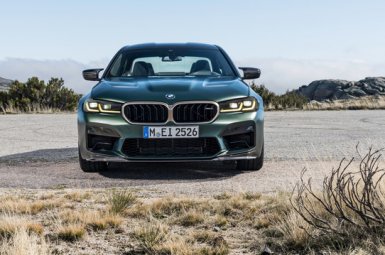 Being offered in Vietnam, BMW M5 CS as customer dissatisfaction because of the big gap in prices

M5 CS – the fastest and strongest BMW in the history is being fiercely criticized due to the unbelievable price gap in the big market. 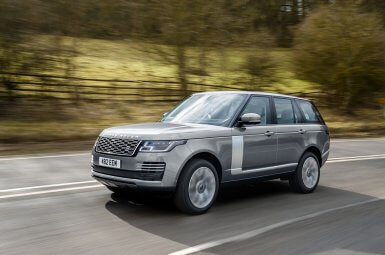 In addition to a 10% discount on the sale price, Jaguar Land Rover Vietnam also offers 1 year of Physical Damage Coverage for some models in the product portfolio. 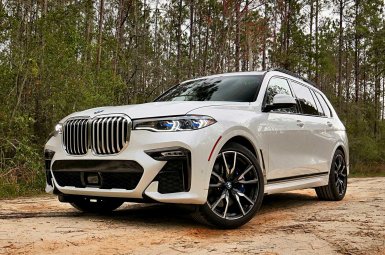 BMW X7 M SPORT 2020 DISTRIBUTED BY THACO IS PRICED AT MORE THAN 5.8 BILLION DONG, BEING SIGNIFICANTLY CHEAPER THAN IMPORTED CARS

The genuine BMW X7 in Vietnam has 2 versions, Pure Excellence and M Sport, which are more diverse than models imported by private enterprises.