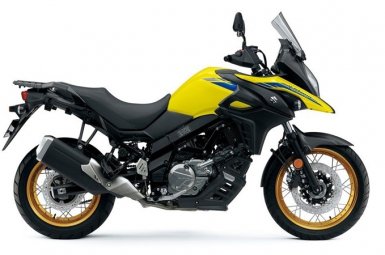 V-storm 650 may be equipped with a new engine, it no longer uses V-twin in the new generation which is being completed. 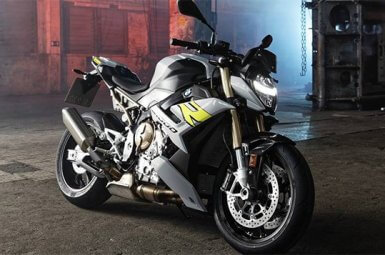 With the engine upgrade, the new super motorcycle from BMW is having series of improvements with modern features. 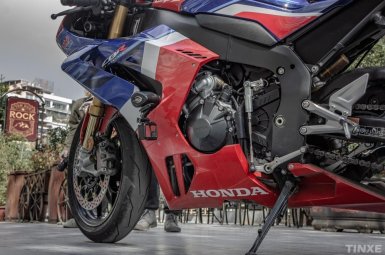 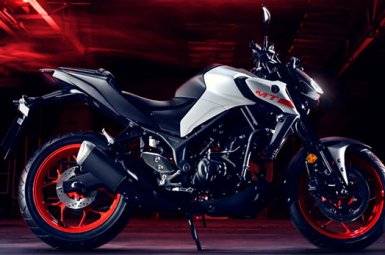 Along with changes in design, Yamaha MT-03 will also have other upgrades in terms of engine and accessories. 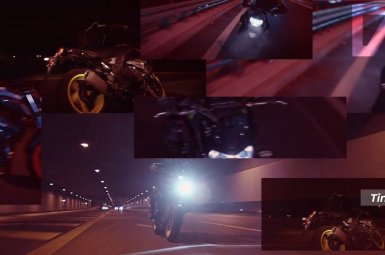 Yamaha has just released a new video in the promotional campaign to reveal some equipment and details on the naked bike model Yamaha MT-09 version 2021. 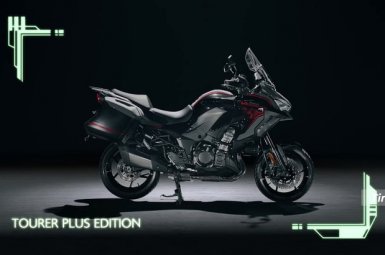 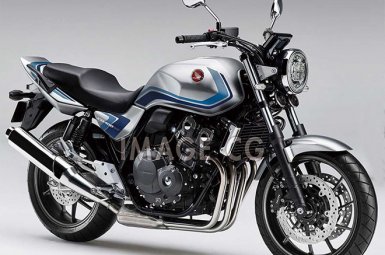 Yamaha MT-09 is developing a new engine block that is faster, stronger and cleaner than the current version. As it is well known, one of the most appreciated Hyper Naked Bike models in the world is the Yamaha MT-09 with its compact appearance, great power and impressive technology. However, after many years of keeping the […]

Suzuki GSX150 Bandit 2020 retains its design and equipment, but upgraded with new colors and stamps. In addition to the launch of the all-new cruiser Intruder 150 for the Vietnamese market, Suzuki also introduced the 2020 version for the GSX150 Bandit motorbike with changes in color and new bike stamps. Accordingly, the Suzuki GSX150 Bandit […]